Last weekend the CFL held its Eastern and Western finals to determine who would meet in the 108th Grey Cup. The first game of the afternoon saw the Hamilton Tiger-Cats come back from behind to take out the Toronto Argonauts. This also handed the Tiger-Cats home field advantage for the championship.

Needless to say, tempers flared after the game concluded. Earlier this week we reported on a video showing an altercation between Argos players and Tiger-Cats fans. The event took place after one fan allegedly spit beer in a players face.

Argo players weren’t the only ones to get involved, video also shows Argonauts VP of Player Personnel getting physical as well.

Cats fan only gets involved after he pushes that lady and calls her names. Argos coach hits first. pic.twitter.com/IbUCnzQJmR

As expected, The CFL has officially suspended John Murphy for his involvement in the brawl last Sunday. Dave Naylor was the first to report the news yesterday, relaying a statement from the league.

As we wrote the other day, there’s absolutely no reason for fans to engage with players and personnel in the way that they had. That being said, you would expect that the Argos would have more restraint and withhold from getting physical with fans. Regardless, what has happened is now done and the league is trying to get to the bottom of the situation.

The 108th Grey Cup is set for this Sunday, where the Hamilton-TigerCats will take on the Winnipeg Blue Bombers at home. The game is already sold out, but if you can’t attend there’s options. The game will be televised in Canada on TSN as usual, but fans in the United States will be able to tune in on ESPN2 or ESPN+.

Additionally, CFL Newsroom and the Gridiron Gallery Podcast will be hosting a Virtual Tailgate and Watch Party over on Discord.

The event starts an hour before kickoff, and you won’t want to miss it! 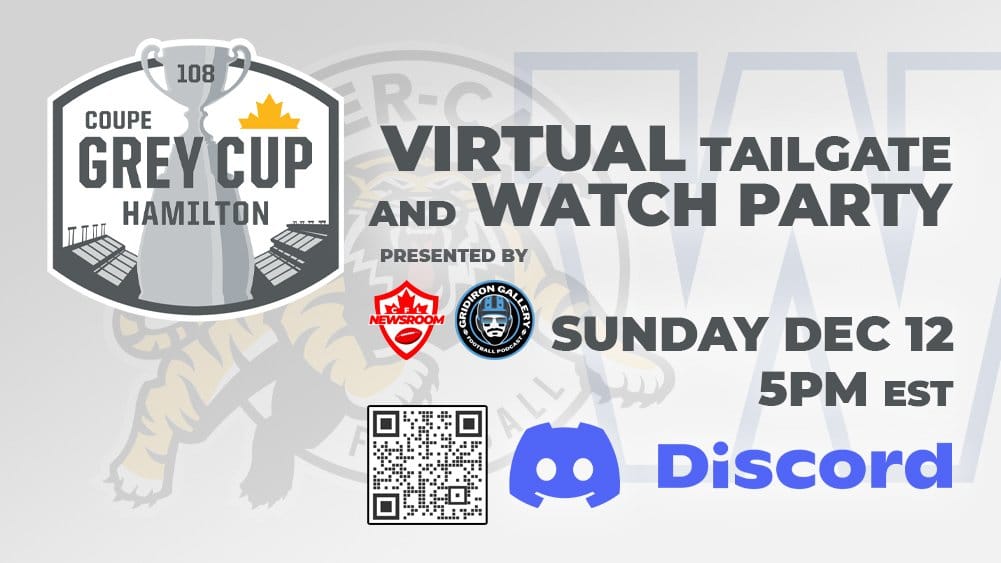 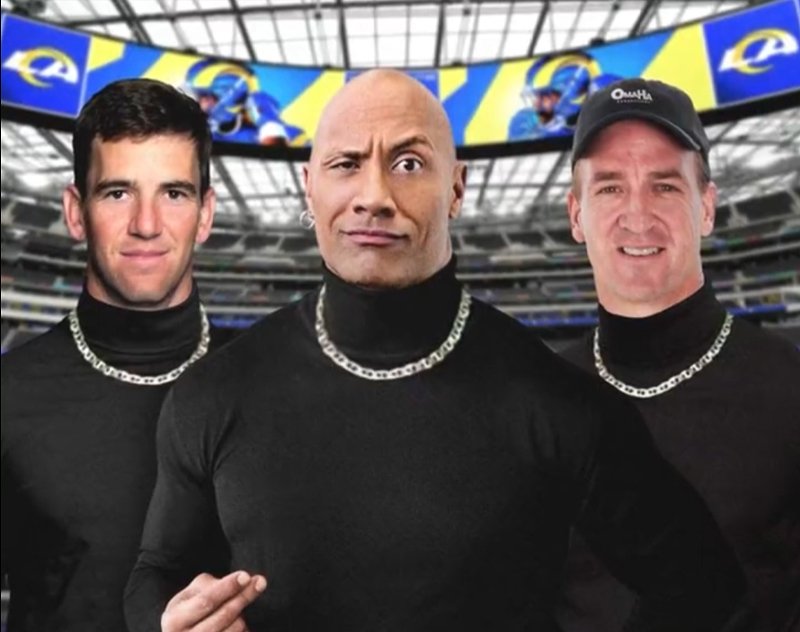