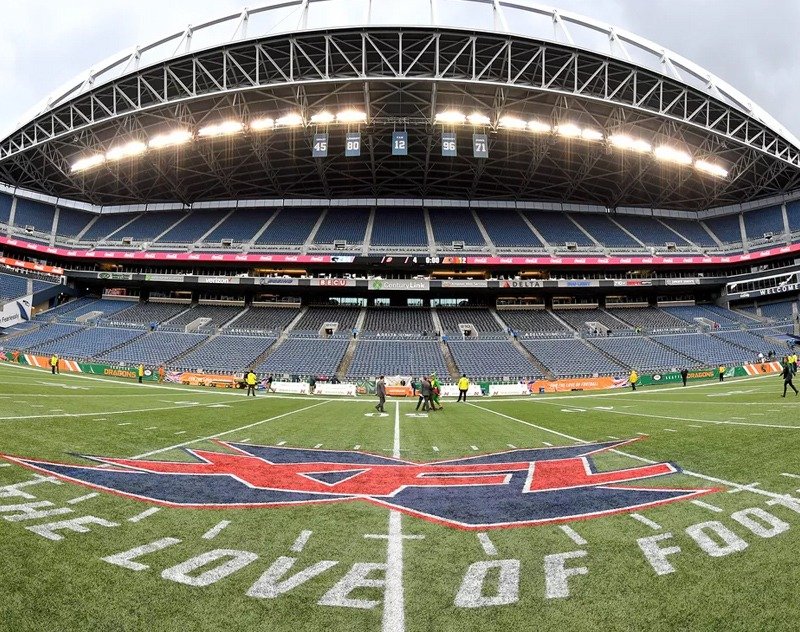 Since the beginning of the talks, it is evident that there is tension between XFL and CFL fans. All fans of both leagues need to step back and relax. This isn’t an imminent thing. It is clear that these talks will take a while, the worst care scenario for the XFL. If these talks go on too long there will likely not be a 2022 XFL season. This is why I think that both leagues need to quit the merger talk and just play football.

The XFL not playing in 2022 has the potential to be devastating for the league. If the talks fall through and the XFL is at the point where they have no chance of playing spring 2022 what happens then? Would they rush the product like the AAF? Would the owners sell the league or just fold it? The likelihood of the league being successful or having any momentum would be incredibly low. The XFL can not let these discussions bring them to a point where they can’t play in 2022.

On the CFL side, there were reports of the league announcing on April 19th that the 2021 season would not start on time. They need to have a season to survive. If they don’t survive, there is no merger, there is no CFL, and potentially no XFL as I mentioned earlier. These leagues either have to wrap this up very soon, or stop talking altogether.

The Rock, Dany Garcia, and Redbird Capital hopefully know what they’re doing. Until we know more and have a definite answer about whatever is going on I will be skeptical. The fans and players deserve to know more, and right now it seems that all of us are in the dark. Sure, we can spread rumors. However, it is clear that these talks are so sealed up that the only news released about these discussions will be from the leagues themselves, and not the fans, or the media.

What do you think the outcome of the discussions between the CFL and XFL? Let us know your thoughts down in the comments or join the conversation on Discord.