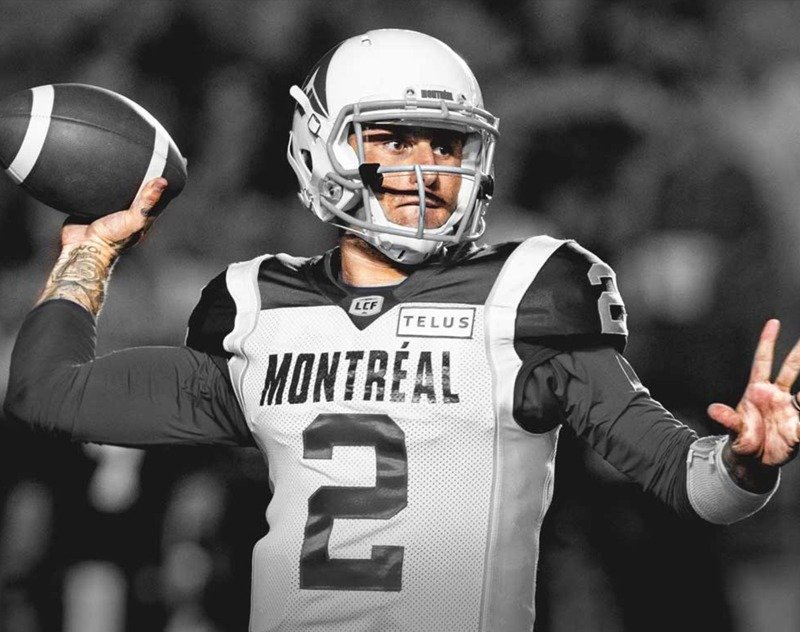 Is Johnny Manziel holding out for the XFL?

Last week we learned that Manziel was not only released by Alouettes, but Johnny Football was effectively banned from the Candian Football League (CFL). Since then, there has been a lot of speculation of if he would join the Alliance of American Football (AAF), of hold out for the upcoming XFL.

If he was to join the AAF, the San Antonio Commanders would have first pick, due how the league places the players in the region they played closest to in college. Manziel played for Texas A&M for two seasons (2012/2013).

Head coach of the San Diego Fleet, Mike Martz, was recently asked if he would consider signing Johnny Manziel if he became available. The Fleet recently lost their QB, Philip Nelson. Martz said, by the time Maziel had done everything needed to join the league, the season would be over. I don’t know if that’s necessarily true, but it doesn’t seem like Maziel is in any rush to sign with the AAF.

San Diego Fleet head coach Mike Martz was asked by @TODDSTRAINNBCSD after practice if they would consider signing recently released CFL QB Johnny Manziel.
He said by the time he got everything down the season would be over.
Fleet recently lost QB Philip Nelson for the season. pic.twitter.com/71sfbNVHq9

We’ve already seen him come out and deny the rumors that his people were talking to the AAF’s people. If he wanted to play for them, I would have imagined he would have at least worked out for them by this point. He already said he was looking for other opportunities in the United States, so that really leaves two viable options. The XFL and the NFL, and I don’t see him getting another shot in the NFL anytime soon.

If I were a gambling man, I’d say that Manziel is at minimum hoping to jump into the XFL. It’s hard to say that the XFL is equally interested, due to their stance on criminal records. Although, since Vince McMahon had made that announcement, it seems like the league is taking a softer approach. Also, to be clear, the DUI and domestic abuse charges against Manizel has since been dropped.