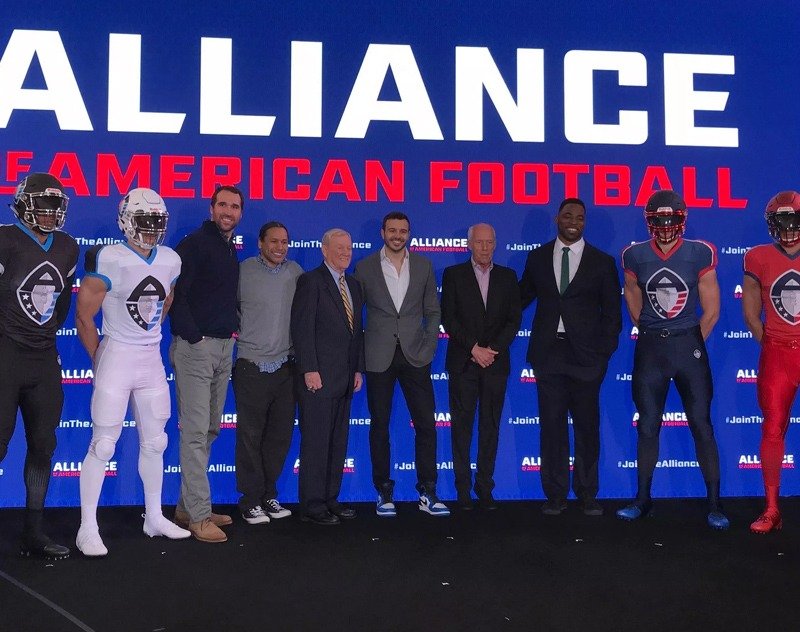 The AAF debut beat the NBA in the ratings.. but does it matter?

The debut of the Alliance of American Football (AAF) delivered a 2.1 overnight rating on CBS Saturday night, the highest for a non-NFL pro football game since a 2004 Arena Football League telecast on NBC (2.5). CBS aired regional coverage of San Diego-San Antonio and Atlanta-Orlando. Which slightly edged out the NBA’s Houston/OKC game which came in at a 2.0. Although, if you look back to the XFL debut, it beat the World Series. Let’s do some analysis and see what we can find out.

Although at first glance that seems like great news, and don’t get me wrong that is a very good feat for a startup league airing it’s first games. I don’t want to take that away from them, but I do want to compare that against what the XFL did back in 2001.

When the XFL debuted it drew huge numbers, a 9.5 on NBA and 3.0 on UPN. One could argue that this was a different time where streaming didn’t exist and the internet wasn’t as prevalent, and I agree. That being said, let’s ignore the number itself then look at the significant drop the subsequent weeks. Where it took 7 weeks for the XFL to dip below what the AAF drew last night, on NBC at least.

The AAF’s debut was aired on CBS, with a regional split on the games that where show to each market. Unfortunately for the Alliance, the next game to air on “free” over the air broadcast TV isn’t going to be until the playoffs. The rest of the games are going to shown on paid cable, with a select few streamed on Bleacher Report.

I know what you’re thinking, “Yeah, but I can just stream the games on the app, big deal”. That what we thought, until Sunday Morning, when the AAF put out the following tweet.

Because of contractual agreements, The Alliance will not live stream games carried on CBS Sports Network. Games can be watched on authorized TV providers & authenticated CBSSN apps.

Full game videos for VOD streaming will be available on https://t.co/fBqdCfdqR5 tomorrow.

I was actually surprised we didn’t see this sooner. I suppose I was under the impression that they had built streaming rights into their contract, but as you can see that was not the case. I guess what I’m trying to say is that the numbers this weekend we’re great for a brand new league, the best since XFL to be clear, but can they carry the momentum without network television? Time will tell, and honestly I hope they do. Just don’t be over optimistic with the numbers you see, because they most likely will take a hit come week two.