In this article, I am releasing my position-by-position rankings for Week 4 of the XFL season. These rankings are not taking DFS salaries into account, this is generally just for season-long leagues. For DFS content, look below for our Cheat Sheets and top plays of the week.

NOTE: These could vary a bit depending on injuries later in the week (i.e. Elijah Hood), but follow @aafantasyball on Twitter for all rankings updates leading up to game time. 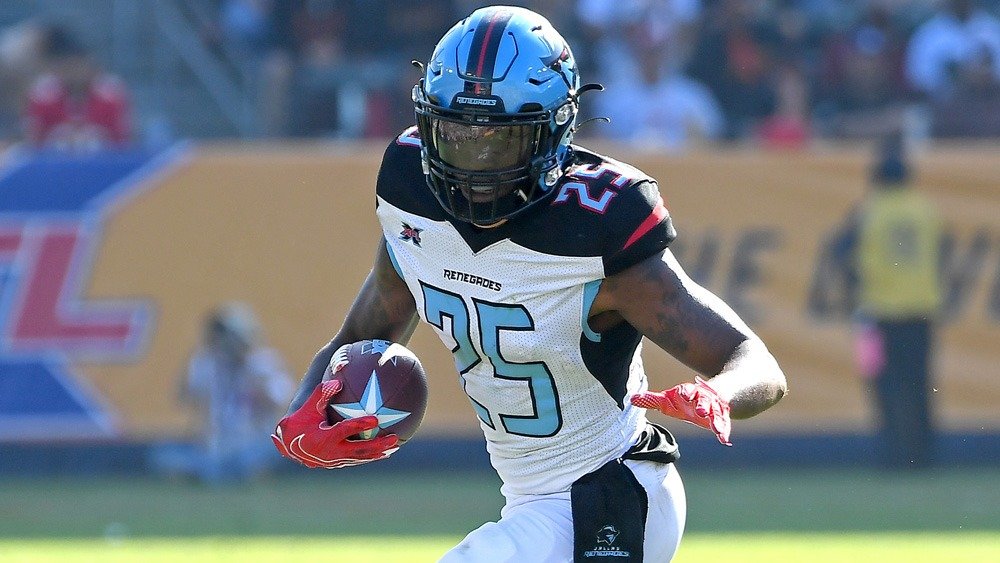 With the Battle of Texas coming up this week for the Roughnecks and Renegades, I am expecting an offensive shootout. Any player is this matchup is a good bet to put up some points, but I love the value Dunbar brings with his price point. He is a bargain at $6,800, as he isaveraging 10.4 fantasy points per game, achieving this without getting in the endzone. He currently leads all running backs in receiving yards, is tied for the league lead in catches, and averaging 4.8 yards per carry. The Roughnecks defense isn’t nothing to laugh at, but with the expected pace of the game, Dunbar should easily get 15 touches. I think this could be the week that he finally gets in the endzone, and when you add that to his consistent volume of involvement, it could lead to a huge performance. Fire up Dunbar with confidence as your RB1. 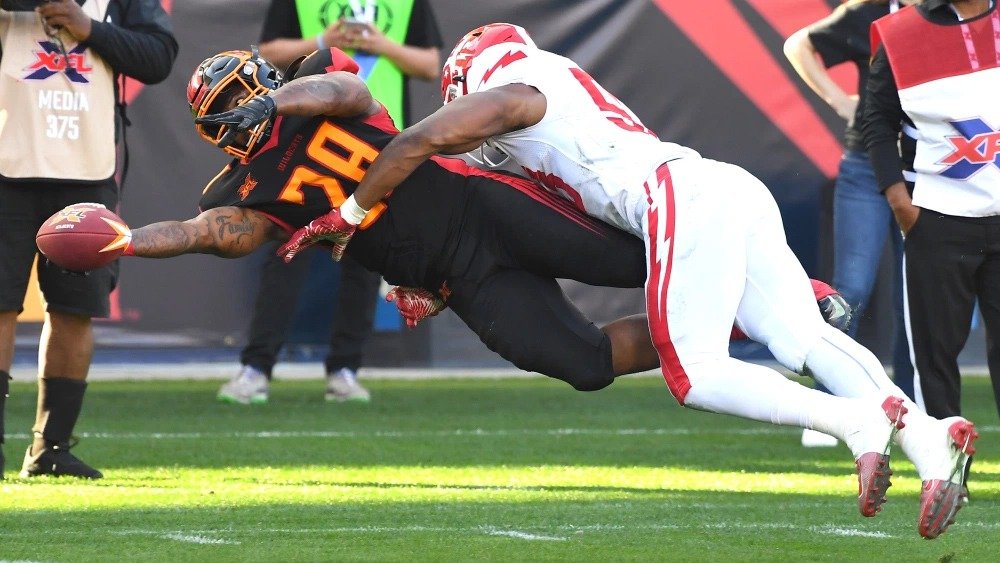 Carter burst onto the scene last week, having a huge performance in his first true opportunity in the XFL. While I think it is unreasonable to expect him to repeat his previous stat line this week, I still like him to put up some good fantasy points. The entire New York Guardians team is in disarray, and the BattleHawks dominated them on the ground last week. I think the Wildcats can do the same, and with Elijah Hood still dealing with his injury, Carter should still be in line to get a good workload. He is one of the lowest priced running backs by DraftKings, and that is something you should take advantage of. 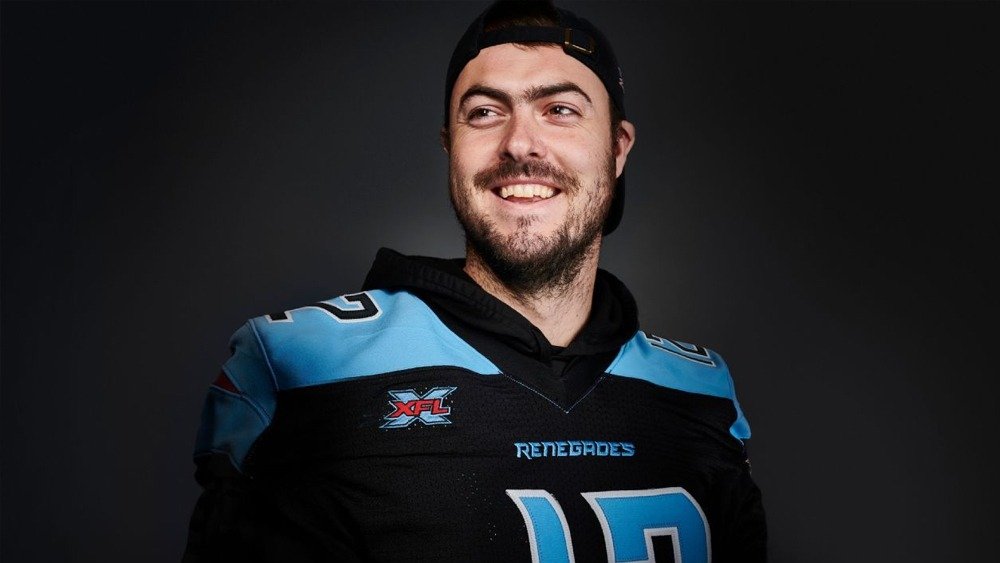 Like I previously said with Lance Dunbar, I think the Roughnecks vs Renegades game should be a pretty epic shootout. Landry Jones should be a big fantasy benefactor of this, as him and Walker will likely be trading touchdown passes all afternoon. Although Jones has yet to perform up to his pre-season expectations, I think he is still a safe bet to use as your QB for DFS this week. He is currently the 4th priced quarterback, and while Walker is always a tempting option, firing up Jones will allow you to save money and spend it on another pricier position, like Wide Receiver.