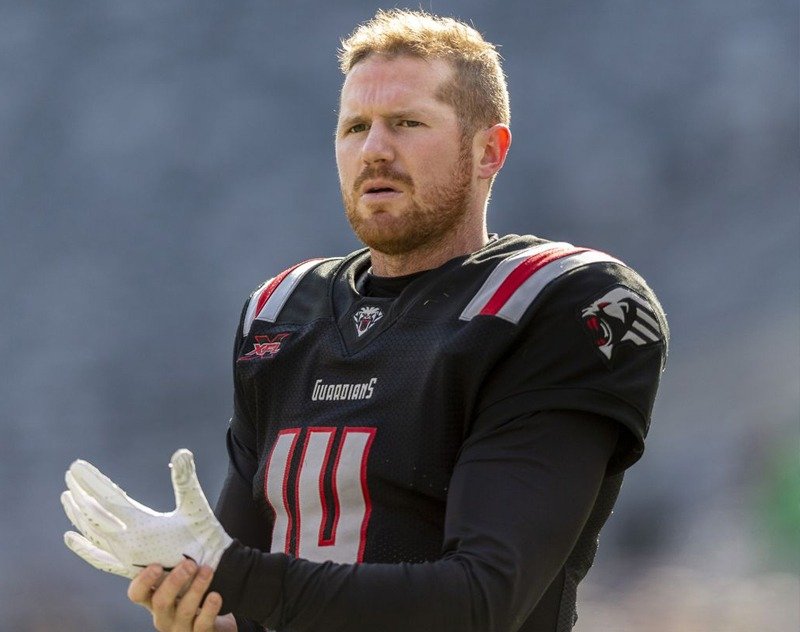 Who Wants to be an XFL Starter?

Despite the NFL being the largest sports league on earth, not all its players reap the benefits of the organization’s widespread influence and coverage. Second-stringers on NFL teams are all too used to watching from the sidelines and are unlikely to get a good deal of playing time, or any playing time at all for that matter. You can make a considerable sum of money as a backup, but if you’re looking to make a name for yourself, you’re all out of luck. For those great athletes searching for the recognition they deserve, there is a solution. That solution, is the XFL. Following are three main reasons why players in the NFL should give the XFL a shot, and how it could seriously benefit both parties in the process.

Currently the only American football league in the market, the NFL is completely oversaturated with players and talent. For decades, with blips or competition scattered throughout the years, the NFL has cozied itself in its position of complete dominance. As top dog and really the only horse in the race, the NFL finds itself loaded with all of the best athletes. This isn’t a great prospect for all of the league’s players. You can’t just be the best—you have to be the best of the best. That leaves a ludicrous number of incredibly gifted athletes nothing to do on game day but get older as they sit on a bench. That can change. The XFL is returning in 2022, and to succeed it needs the best players it can get. If there are NFL players who feel like they aren’t getting the shot they deserve, or if they’d simply like to play more, a fantastic opportunity has presented itself.

The XFL is a smaller league than the NFL, and considerably so. In 2019, nearly every team in the NFL had at least a million fans in total attendance and a few were able to surpass that figure by a staggering margin. There’s no doubt that the NFL has an unparalleled following, but second-stringers can’t get the exposure and the credit they deserve if they’re stuck on the bench. The opportunity for legacy presents itself in the XFL. Though the league’s fanbase is smaller, the XFL compensates through the passion of its diehard following. Fans of the league love their teams and they most certainly love their players.

In the early days of most sports leagues, each team strives to find its own identity. There’s no history to go off of, so each and every player has the pivotal role of creating a foundation for the league and respective team. What they have before them is a blank canvas; the opportunity for greatness is limited by no one but the artist themselves, or in this case, a gritty, sweaty football player. There’s history to be made, and the prospect of being a pioneer in something fresh, bold and exciting doesn’t come around often. The returning XFL is going to be looking for its next stars-becoming one of the first would cement a player in football history.