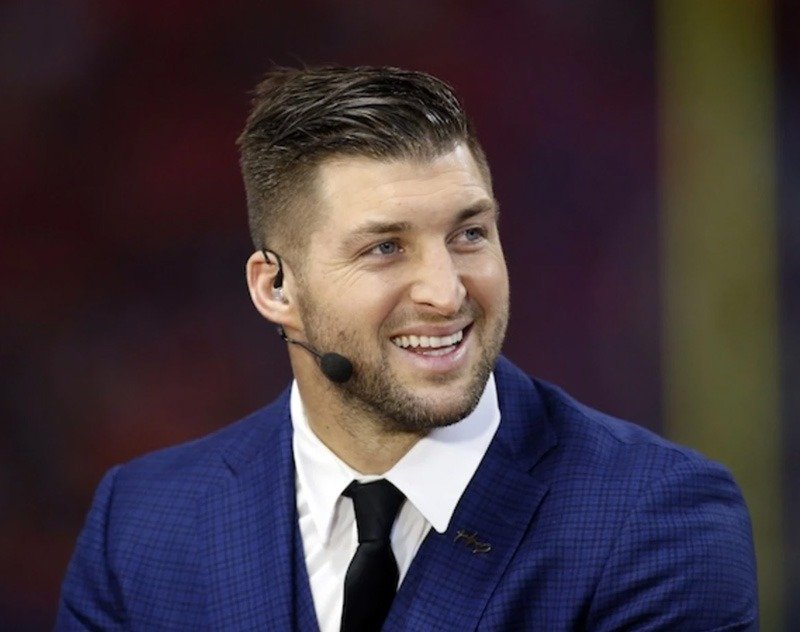 Why Tim Tebow is a Great Fit for the XFL

After spending three seasons with the New York Mets, Tim Tebow has announced his retirement from professional baseball. Playing no higher than Triple A, Tebow hit 18 home runs and 107 RBIs in a total of 1,119 plate appearances with a career average of .222. “…I loved every minute of the journey, but at this time I feel called in other directions,” Tebow said in his Twitter announcement. “I never want to be partially in on anything. I always want to be 100 percent on whatever I choose…” Like his career in the NFL, Tebow’s journey in the MLB has ended before it had the chance to properly take off.

Tebow’s story in sports doesn’t have to end. With the XFL coming back in 2022, the League is going to need all the talent it can get, and as the first sophomore to ever win the Heisman Trophy, Tebow clearly has talent to spare. Here are three reasons why Tebow would be a great fit for the XFL:

Every professional sport demands the pinnacle of physical fitness from every athlete, or at least pinnacle strength and skill in an athlete’s particular expertise, and baseball is no exception. Tebow hasn’t been sitting on his couch eating potato chips, he’s been working out and trying to hit dingers. And though his athleticism hasn’t led to the most impressive statistics in baseball, he’s in great shape. A quarterback can continue playing until they push 40, and in some cases play beyond that mark. At 33, if he decided to play football again, Tebow could easily have two or three solid years at the helm.

Despite Tebow’s flawed throwing motion, one that makes his throwing time painfully slow and is heavily susceptible to fumbles, it’s evident that he is nevertheless very talented. In 2011, when he was given the keys to the battered and bruised 1-4 Denver Broncos, Tebow was able to turn the team around and lead them to the Divisional Round against the New England Patriots. Despite this incredible Cinderella run, the Broncos fell short against New England, and Tebow was traded to the New York Jets. Tebow failed to make a significant impression in New York, and his playing time in the NFL came to an end. Though his overall completion percentage was a concerning 47.9%, he had a solid ratio of 17 touchdowns to 9 interceptions. Tebow was also a powerful scrambler, rushing for 12 touchdowns in his two shortened seasons as a Bronco. This skill, though diminished by his time off the gridiron, could shine in the XFL. And there’s still plenty of time before the next season begins; If he’s interested in playing, he has nearly an entire year to get ready. And like mentioned earlier, he’s in great shape from playing baseball. With a strong mentality and a powerful drive, he could surely make the adjustment.

He would bring the XFL a big name

Any new business trying to bust its way into the market needs all the publicity it can get, and a great way to turn heads is to bring in a big name. Enter Tim Tebow. With his massive following and the positive image he carries, Tebow would be a fantastic representative for the league, and likely the face of the XFL. Tebow’s fame has come from his strength of character, and if he can back up his image with some stellar play then he will most certainly be seen as one of the League’s most renowned and respected figures.

What do you think? Would you like to see Tim Tebow join the XFL when it return in 2022? Let us know down in the comments below or join the conversation on Discord!