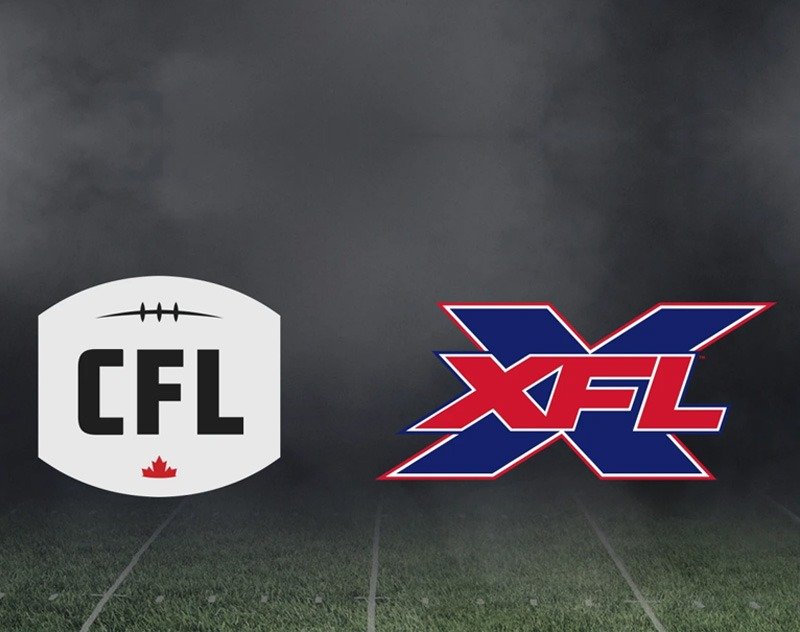 XFL/CFL Merger Speculation: How Will The Leagues Handle Talent Management?

Well, there has been quite a bit of speculation since news surfaced that the XFL was in talks with the CFL. There are so many questions, most of which do not yet have answers. As of right now, all we can do is speculate, and try to puzzle together the pieces that we can.

Since all of this came about, something that is interesting to consider is how the player talent will be handled. Currently, we have no idea how much collaboration there will be. Honestly, this entire thing could just be an attention grab that ends up not meaning much for either league.

However, there is certainly a chance that both leagues work together in some way, shape or form. If they, and this is hypothetically speaking, end up merging, it would be very interesting to see how they managed the talent between each other.

An update from ownership. #XFL

For example, will teams from each league be playing against each other? If so, then it would be likely to see trades being made between teams in both leagues. If the leagues completely merge and become one, then we would certainly see this.

If the leagues stay separate, it’s still not out of the question that we see trades, or player swaps happen. If anything, we would probably see players bouncing back and forth between both the XFL and CFL, depending on what their preference is at the time, and also depending on what offers are more practical for them.

Another option is that the XFL and CFL join forces by creating and operating in the same players association, which would level the playing field between both leagues. Players would all be in one pool, and could be signed/drafted by any team in either league.

Things could go any way at this point. We obviously have no idea what the ultimate plan will be, but we are certainly confident in the ownership of both leagues to make smart and calculated decisions. Having to manage the player talent between both leagues will be quite the task if they get more involved with each other, as there are plenty of different options to go with. Only time will tell what will actually happen.

What do you think will happen with the leagues? How should they handle the player talent pool? Let us know down in the comments below, or join the conversation on Discord!