Major League Football (MLFB) has been around for quite a while now, but it seems as if they’re finally getting on their feet. Earlier this week the league announced Jerry Glanville as their first head coach. The day prior to the news, Frank Murtha (President/CEO) put out a statement on the MLFB website stating that coaching announcements would be made, and that the league would be receiving a makeover on their website and social media accounts on Friday.

As promised, Major League Football delivered a new website just now. Included in the revision is a full graphical overhaul, as well as new sections for the Schedule, Store, Tickets, Teams and more.

On the team front, with the new website we also got the four teams that will competing in MLFB later this year.

Upon going to each of the team pages, you’re greeted with a picture of the team helmet with a coming soon message. Same goes for most of the site at this point to be honest.

Needless to say, this is a good first step for MLFB if they plan to hit the field in 2022.

The About Us section gives fans of the new league a little more detail on who they are and where their vision is set:

Several years of hard work, dedication, league development, and the delays caused by COVID-19, but here we come !

MLFB is a league that knows its purpose

MLFB will experiment with different elements of football to enhance the experience for players and viewers, but make sure to stay true to the integrity of the game

Are you looking forward to MLFB? What are your thoughts on the team names? Let us know your thoughts down in the comments below or join the conversation on Discord. 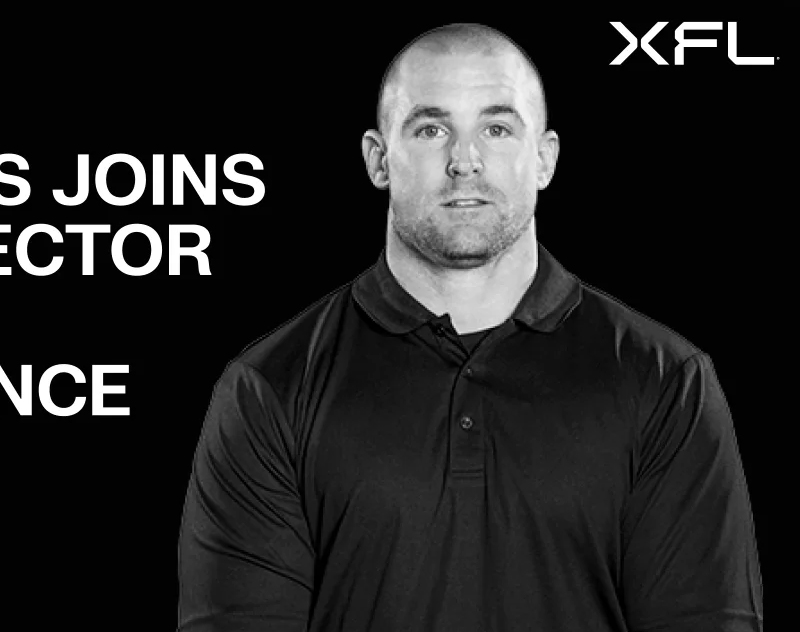