Based on Trademarks Which USFL Teams Could We See Return in 2022?

Well before the announcement that the USFL would return in 2022, we saw the emergence of the Generals in The Spring League. With the legendary league making a comeback due to TSL CEO Brian Woods in conjunction with FOX, we know that they are planning on brining back “key” teams from their original run.

The press release also revealed that, unlike The Spring League, the teams would be associated with cities. At the moment, we don’t know which teams are returning or where they’ll be located. But, we can look at the active trademarks to possible get some clues on what we may see in 2022.

During last nights TSL broadcast, the broadcasters mentioned that the USFL would return with a minimum of eight teams. In the league’s press release, they said it could be up to 10 in total.

Looking at Trademarkia, it shows the following legacy USFL trademarks registered and owned by The Spring League. All of which were registered earlier this year on January 21st.

Thanks to our Discord, we have discovered some more active former USFL trademarks owned by the new league.

This is not confirmation that these teams are returning, or that this is where the league plans to house their franchises. But, where there’s smoke generally there’s at least a little bit of fire.

There’s still no official word on what will happen to The Spring League when the USFL returns next year, but it seems likely that they will go back to running as a camp. Ultimately, it puts the new USFL is in a great position to hit the field with an official development league in place.

Do you plan on watching the USFL when it returns next spring? Which teams would you like to see make a come back? Let us know your thoughts down in the comments below or join the conversation on Discord. 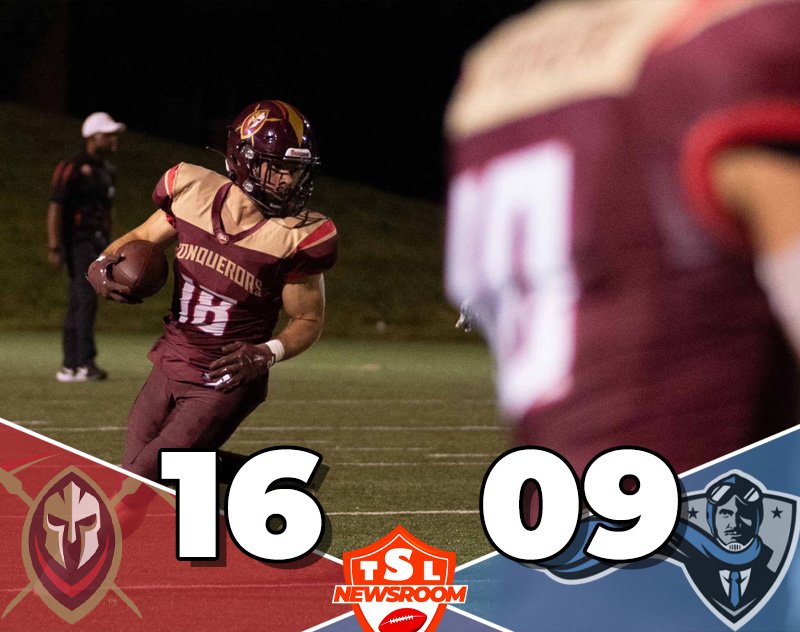 The Conquerors Outlast the Aviators in Overtime 16-9 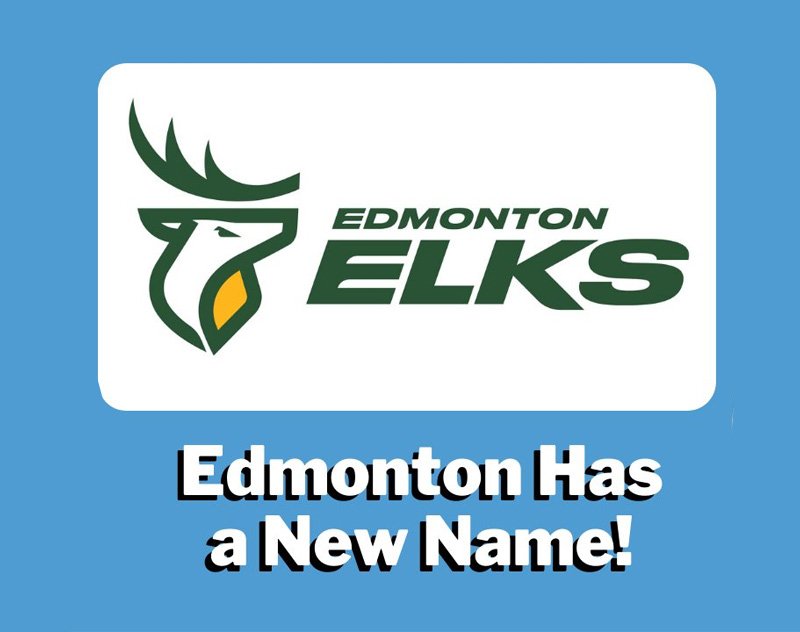 Edmonton Has a New Name with Greg James | Gridiron Gallery 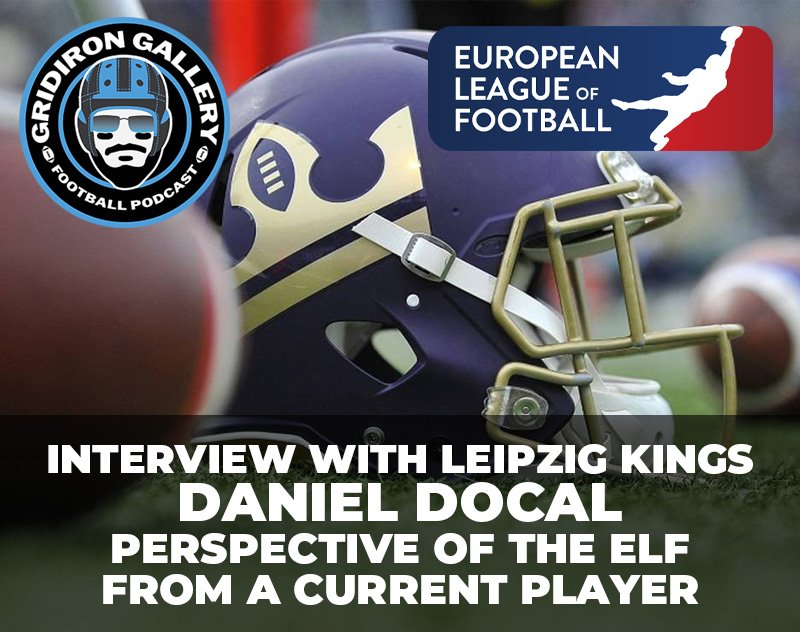