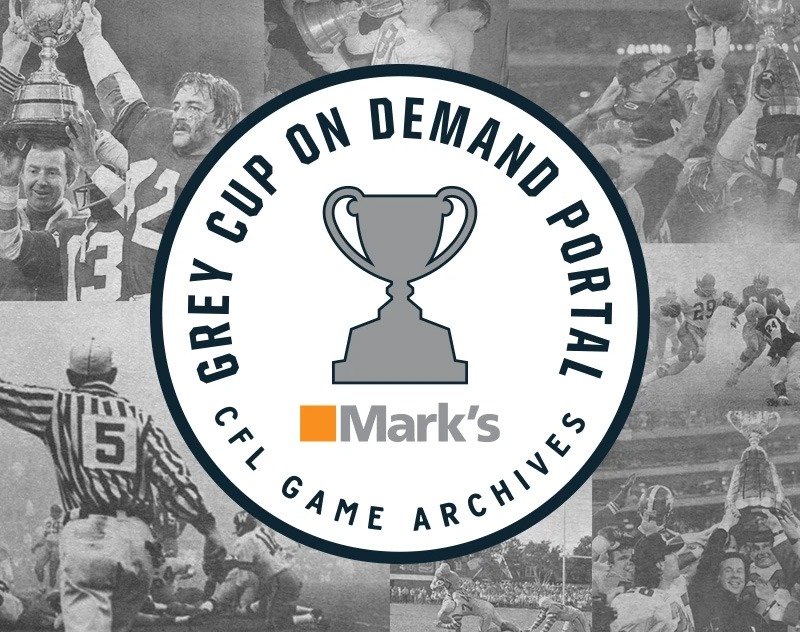 Since the blockbuster news dropped that the CFL was exploring options for alignment with the new XFL ownership group, fans on both sides of the border have been debating the pros and cons. With that news also came the announcement that the XFL was placing their 2022 season on hold until discussions are complete.

With 2022 in question, there are a lot of new eyes on the CFL this year. The league is planning towards a 2021 return, but there are still many negotiations that need to be had between the league and the players association until anything is official.

In the meantime, if you wanted to get more acquainted with the CFL, or just want to watch some football until live action returns; we have some good news for you. Today it was announced that all of the CFL Grey Cup games from the 2010’s are now available on-demand.

With the CFL season now scheduled to start August 5th, do you plan on tuning in? Will you be checking out any of the past Grey Cups now that they’re all on-demand? Let us know down in the comments below or join the conversation on Discord.

You can read the full press release from the CFL below:

TORONTO — Grey Cup games from the 2010’s are now available on the Grey Cup on Demand Portal powered by Mark’s, the Canadian Football League (CFL) announced on Thursday.

The seventh and final installment includes ten games from the 2000’s including, teams winning the Grey Cup on home soil, Canada celebrating the 100th Grey Cup, the REDBLACKS winning their first championship in overtime and the Argonauts winning a thriller in the nation’s capital.

The Grey Cup On Demand Portal powered by Mark’s is a new one-stop platform that  allows fans to watch Grey Cup games on demand for free on CFL.ca. 65 Grey Cup games are now available from the 1940’s to the 107th Grey Cup in Calgary. Below are the games that were released today.