As expected the CFL has officially postponed their 2021 season. Yesterday the league met with its board of managers to vote on the delay, and many were wondering when an announcement would be made. With the XFL on the sidelines for 2021 and possibly 2022, there’s been a lot of new eyes on the CFL this year.

BREAKING: The CFL regular season has a revised target start date of August 5th and the #GreyCup has been re-scheduled to December 12th in Hamilton, Ontario

Just now, the CFL put out a press release announcing that the league plans to return-to-play August 5th and have moved the Grey Cup to December 12th. Some were thinking that we may see the season delayed all the way until September, so August doesn’t seem so bad. Alternatively, December is Canada could prove to be a COLD Grey Cup.

Again, this is just a “target date”, meaning this could change. As of now, the CFL is aiming to facilitate a 14-game season, but that could reduce if the goal post moves out. We’ll keep you posted as more information comes out on the 2021 CFL season.

Will you be tuning into the CFL season, when it does take place? Let us know down in the comments below or join the conversation on Discord.

You can read the full press release from the CFL below:

“Our revised target date to start our regular season is August 5. To facilitate a 14-game season, for our players, fans and partners, we are re-scheduling the Grey Cup to December 12 in Hamilton, Ontario.

How Much XFL Players Are Getting Paid From Bankruptcy

“I say ‘target date’ because our plans are subject to the state of COVID-19 across the country. A so-called ‘third wave’ in some provinces is forcing us today to postpone the start of our regular season, which had been scheduled for June 10.

“So, what must be in place for us to kick off on August 5? Two things. 1.  The approval of public health officials across the country of our plans for protecting the health of our players, coaches, and ultimately our fans, so a 2021 season is safe. 2. Permission from governments to host a significant number of fans in the stands, in a significant number of venues at the start of the season, and in the rest of our venues soon after that, so a 2021 season is financially tenable for our clubs.

“The CFL depends on ticket revenue more than other professional sports leagues in North America. Fans in the stands account for at least half of our revenue. Our clubs already stand to suffer substantial financial losses this year. Playing without fans in the stands would dramatically increase those losses.

“We are prepared to be creative as well as prudent. For example, if we are unable to host fans in the East because of COVID-19, we are prepared to start play in the West, provided eastern teams can return to their home provinces, and play in front of their fans, later in the season.

“And we have contingency plans in place, should factors beyond our control delay the start of our season beyond August 5.  The bottom line is we are optimistic we will have a season in 2021, culminating in a great Grey Cup.

“Everyone who loves the CFL can help us and their communities. Please, when it is your turn, get vaccinated. And please follow your local public health guidelines on measures including wearing a mask and social distancing.

“To our players, fans and partners: thank you for your patience as well as your passion for our game. Thank you all the frontline workers out there for all they’re doing for all of us. We look forward to keeping you posted on our progress and to kicking off another great season of CFL football on August 5.” 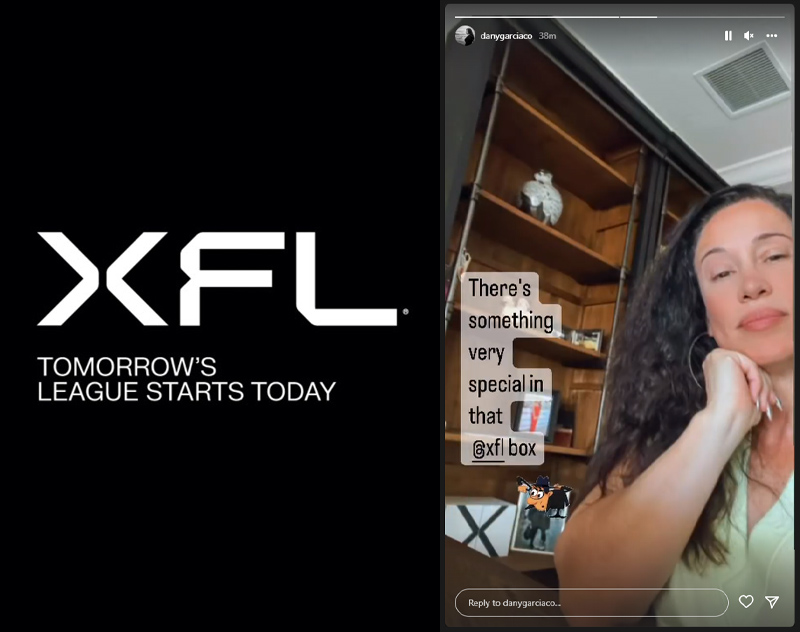