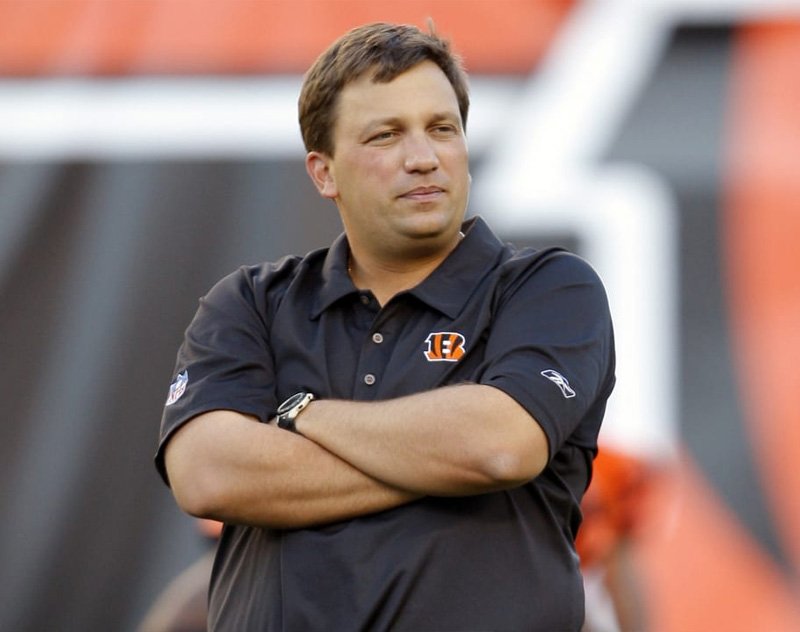 Since the XFL was forced to shutdown due to COVID-19 last year, we’ve seen a lot of players and coaches move on to new roles. As both the CFL and NFL ramp-up towards their respective 2021 seasons we’ve started seeing more names make the move.

Cioffi started with the DC Defenders as Passing Game Coordinator/Defensive Backs Coach, but was promoted when Jeff Fitzgerald resigned from the franchise shortly before the season kicked off.

This is just another name, among many, that we can cross of the list of potential people to return to the XFL. Regardless, it’s always good to see these people get a chance to continue their careers in the meantime. We’ll keep you posted as more former XFL staff make the move to the CFL, NFL or anywhere else for that matter.