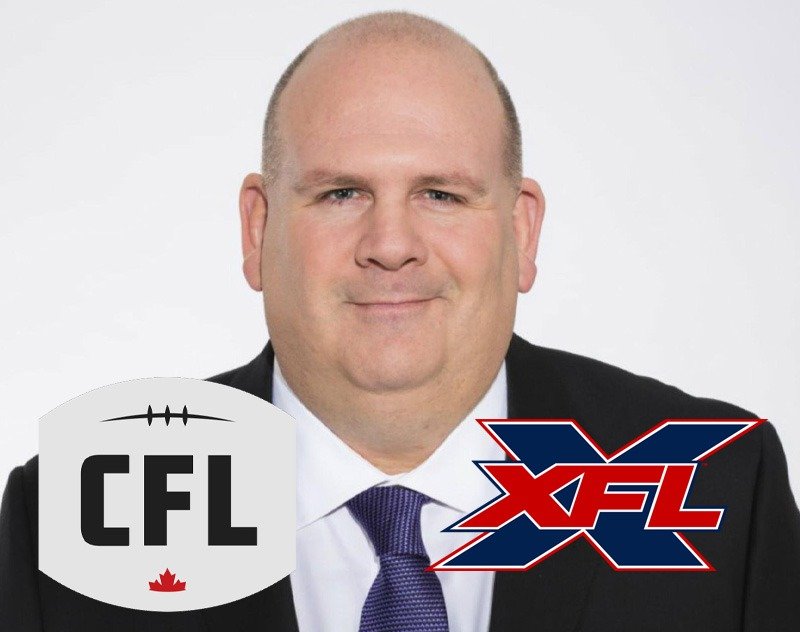 Last week the CFL and XFL communities were rocked by the explosive news that the CFL was exploring opportunities for alignment with the new XFL ownership group. On both sides there are fans that love the idea and are worried about how the other league may impact the style of play.

Former TSN reporter Gary Lawless knows the public relations games that professional leagues play. He’s a very savvy media veteran and thinks there’s more to the story than either the CFL or XFL want you to know about.

I don’t believe for a second that they are talking about talking. They didn’t talk to the players’ association when they began these conversations and they’re well down the road in these conversations, that’s what I believe. You’re not pausing your season to talk about marketing collaboration,” Lawless said on The Rod Pedersen Show.

Last year the Canadian government refused to provide a $30 million interest-free loan, the CFL is now looking elsewhere for financial help. Due to COVID-19, the CFL was forced to cancel their 2020 season, which reportedly led to between $60 and $80M in losses. If the 2021 season is in jeopardy, the league is set to loos even more.

I love the CFL, I wish it was viable, but it’s not viable. Toronto hasn’t worked, Montreal doesn’t work anymore, BC doesn’t work. Ottawa works, but when I say work, what’s the most money the Riders ever made in a year? That’s the one operation in Canada where if you’re a really rich guy you look at it and go OK, I’d be willing to own that,” Lawless said.

It’s a shame that it’s come to this, but I think that if we had truth serum from a number of CFL owners, and I would guess it’s Montreal, B.C. and Toronto where they lose money all the time, they’re probably tired of where the business has been, where it is, and they’re looking at where it’s going and they’re scratching their heads.”

The XFL re-launched last year after a failed start in 2001. The 2020 iteration looked to be a success, only to falter due to the COVID-19 pandemic forcing them to cancel their inaugural season 5-games in and ultimately filing for bankruptcy. Last August a group comprised of Dwayne ‘The Rock’ Johnson, Dany Garcia and RedBird Capital won the rights to the XFL for $15 million.

If you had to pin me down and make me guess what’s going to happen, in 2022 there will be an 18-team league, playing four-down football, with no ratio, what the league is called I wouldn’t know — in 2022, that’s what they’re striving to,” Lawless said.

I have to believe that’s what Toronto would want, I know that’s what the guys in Montreal want. I don’t know why they bought the Alouettes to be honest with you because I don’t think they want to be a part of the CFL, they want to be part of something different, and this is that opportunity.”

What do you think? Is there more the the story than the CFL and XFL are letting on? Let us know down in the comments or join the conversation on Discord.