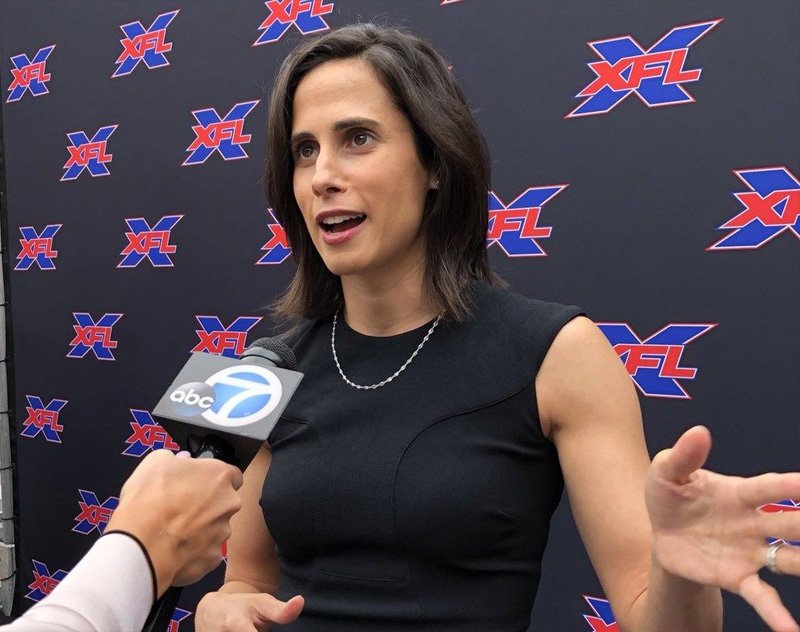 Heather Brooks Karatz joins the agency in the newly created position of executive vp of growth and operations. She’ll initially focus on Klutch Sports Group, which UTA bought a stake in two years ago, in addition to the agency’s expanding music and influencer businesses.

We are excited to have Heather join our team and help us achieve our goals in several of our key business areas,” said UTA CEO Jeremy Zimmer. “Her unique ability to build visionary sports and entertainment properties through a lens of operational efficiency is paramount. We are looking forward to leveraging her insights as she helps us develop new capabilities and create opportunities for clients.”

The leadership at UTA has successfully built a platform that sits at the forefront of thoughtful innovation,” added Karatz. “The company’s reach is felt across numerous industries and there is enormous opportunity for growth. I am very excited to be joining such a talented team and bringing a unique lens to our future endeavors.”

We are excited to welcome @HeatherBKaratz as Executive Vice President for Growth & Operations, focusing on growth initiatives & operational efficiencies in areas central to the UTA's future development.

Before joining LAFC in January 2017, just as the team broke ground on the Banc of California Stadium, Karatz was the General Counsel and Senior Vice President of Relativity Sports where she represented more than 300 professional athletes across the National Football League, National Basketball Association, and Major League Baseball. She also worked as an attorney for the National Hockey League and as a law clerk for the NFL Management Council.

Karatz also previously served as executive vp and general counsel of the Los Angeles Football Club, where she played a critical role in business development initiatives and legal matters. This is just another name of many who have moved on from their previous XFL roles. With the XFL on the sidelines for 2021 and maybe even 2022, it’s really no surprise.

We’re happy to see the former leader of the Wildcats move on to a new role and wish her the best in her future. We’re also looking forward to the return of the XFL… whenever that may be.