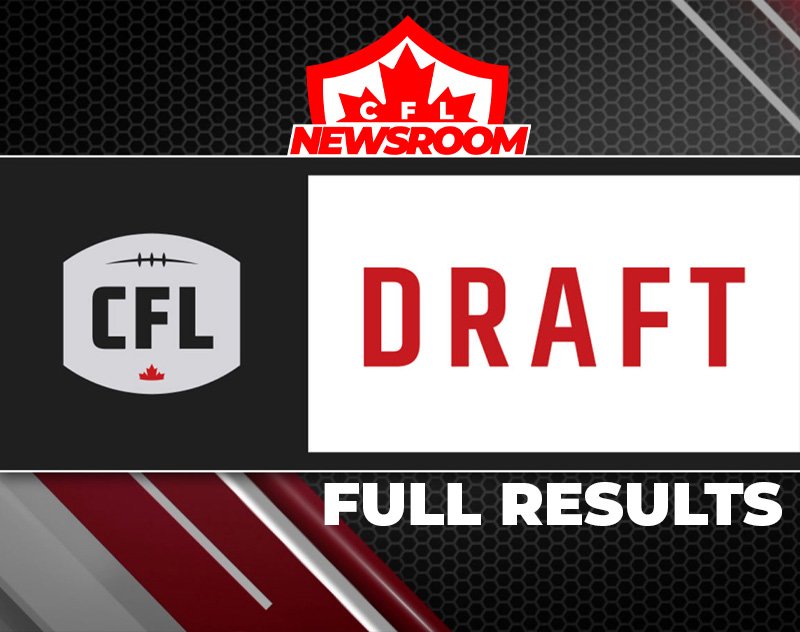 The CFL season may be postponed until August 5th, but the league is still moving forward. Today, the CFL finalized its 2021 National Draft and it was a good one. The league also chose wisely when it came to the date, going for May 4th, which is lovingly referred to by the internet as #MayThe4th.

With the first pick in the draft the Hamilton Tiger-Cats took tight end Jake Burt. Burt spent four years at Boston College before signing as an undrafted rookie with the Patriots just over a year ago. He spent the 2020 season with the team on its practice roster before becoming a free agent over the winter.

With the first pick in the 2021 #CFLDraft, the @Ticats select TE Jake Burt pic.twitter.com/RHBU30c4ko

The Roughriders up next, selected defensive back Nelson Lokombo. Saskatchewan Huskies playmaker Nelson Lokombo is one of the best players North of the border. Interestingly enough, Lokombo’s brother Bo plays for the Toronto Argonauts of the CFL.

Rounding out the first three picks in the CFL Draft is the Winnipeg Blue Bombers selecting offensive linemen Liam Dobson.

With the third pick in the 2021 #CFLDraft, the @Wpg_BlueBombers select OL Liam Dobson pic.twitter.com/kAiOpUgoeh

Now that the CFL Global Draft out of the way, the National Draft is finally here. You can check out the full results of the 2021 CFL draft below:

Did you tune into the 2021 CFL Draft? Do you plan on watching the season this summer? Let us know down in the comments below or join the conversation on Discord.