The season is flying by, were already here at the third week of action. This weekend the XFL sees two teams playing their first games at home. The first of the weekend, we see the Tampa Bay Vipers play their first game at Raymond James Stadium. So far, the franchise has had a rocky start — failing to a secure an offensive touchdown and ultimately losing their first two games.

Their opponent, the Houston Roughnecks, have had the opposite experience. Playing their first two games at home, they lead the league in touchdowns and sit on top of the western conference as the only undefeated team.

Tampa Bay opted to receive the ball to start out the game. With Taylor Cornelius back at helm for Tampa Bay they were hoping to get their first offensive touchdown. They were able to move the ball, but only enough for them to go for the field goal. Andrew Franks, proving his worth knocked in the 46-yard attempt, putting his team up 3-0 early in the first.

The Roughnecks were now in control and all eyes were on star, QB PJ Walker. There were some close calls, but ultimately the team was unable to move the ball in a meaningful way.

The Vipers now had a chance to add to their lead. Rannell Hall received the punt, moving it down the field impressively with his speed.

Cornelius also made some impressive moves, driving the ball by air and ground getting his team a few first down.s None of which would matter as they punted back to Houston.

PJ Walker, back in the driving seat, made one of the most impressive passes of the season. Dodging a few tackles, Walker threw the bullet to Cam Phillips securing the 84-yard touchdown giving them their first lead.

June Jones, decided to go for his first three-point attempt of the season. Fortunately, for him and his team they successfully converted putting them up 6, 9-3.

That was the end of the action for the first quarter, but there was still plenty of time left in game for the Vipers to get back into the mix of things. And… That’s exactly what they did. The man a lot of Vipers fans were hoping would get the start, Quinetin Flowers moved the ball down the field ultimately running it in himself giving the Vipers their first offensive touchdown, tying the game.

Quinton Flowers is TAKING OVER this game

Tampa Bay opted for a 1-point conversion, ultimately giving them the lead again, 10-9.

The Roughnecks had the ball and via Butler, made some impressive drives bringing the team into the red-zone. It all came down to possible MVP candidate, PJ Walker though. He was able to recover the ball after a botched snap, only to run it in for the score.

Closing out the half, Houston wanted to put some more points on the board. Walker and co were able to bring the ball into the red-zone, but could not get the touchdown. With one minute left in the half, the team was able to successfully convert a 28-yard field goal from Sergio Castillo, extending the lead to 18-10.

The kick by @elcastidelsur is GOOD!

The Vipers did not want to take this sitting down. Via a few Houston penalties and solid plays they were able to get into scoring position with 3-seconds left. This time, Cornelious was in charge, getting the second QB and offensive touchdown for the franchise.

Trestmen opted for a 2-point conversion successfully, tying the game 18-18 at the half.

Houston has had success in the second half this season so far, this was no different. The Roughnecks moved the ball, with PJ Walker once again connecting with Cam Phillips for his second touchdown of the game. Coach Jones decided to go for the 2-point conversion, with the team successfully converting, giving them an 8 point lead over Tamp Bay, 26-18.

The Vipers looked like a brand-new team this week. They were able to respond with a touchdown of their own. Receiver Dan Williams pulled in the pass bringing the game a little closer for this team at 26-24.

Trestmen attempted the 2-point conversion, but the Vipers just could not get it done. Still, Tampa Bay was looking much better than they have in the first two games.

The  Roughnecks could not take advantage of their possession, punting back to the Vipers after a few off target passes.

Tampa Bay tried to get it in the end-zone, but had to settle for the field goal. This was enough to give them a slim 1-point lead with 12:48 left in the game.

PJ Walker came in with a vengeance and his main target… Cam Phillips. He threw the long ball, which was almost intercepted but Coach Jones must have saw promise in the play. They went for the same play, but this time they got a pass interfierence call putting them near the 20. Walker, found his target once again with Cam Phillips getting his third touchdown of the day. They decided to go for 2 successfully, widening the lead to 34-27.

Tampa Bay, led by Taylor Cornelius were able to bring the ball into the red-zone, but could not secure any points. With less than four minutes to go in the game, Trestmen decided to go for it on fourth down, only to give the Roughnecks possession of the ball.

Houston did their best to try to run the clock own. But, between the Catch-up period rules and lack of enough first downs they were forced to punt the ball back to the Vipers with 2 minutes left and only a 7-point lead.

They couldn’t do it though, Cornelius, who played very well today, once again ended his teams hopes with an interception for the second week in a row.

Houston looks to continue their win-streak on the road next week when they battle their neighbors up north, the Dallas Renegades. Tampa Bay on the other hand, has another tall task next week when they take on the undefeated (at the time of publication) DC Defenders.

What did you think of the opening XFL game of week 3? Let us know down in the comments below or join the conversation on Discord. 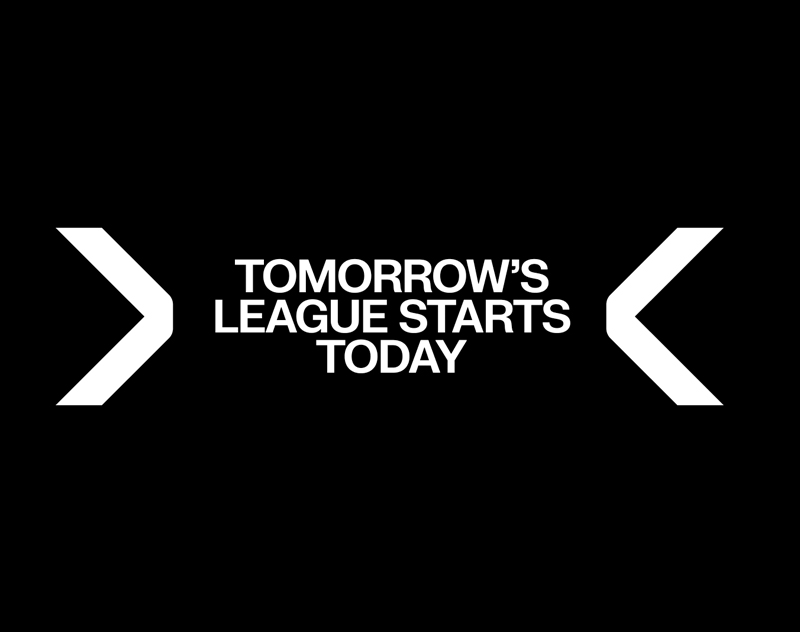