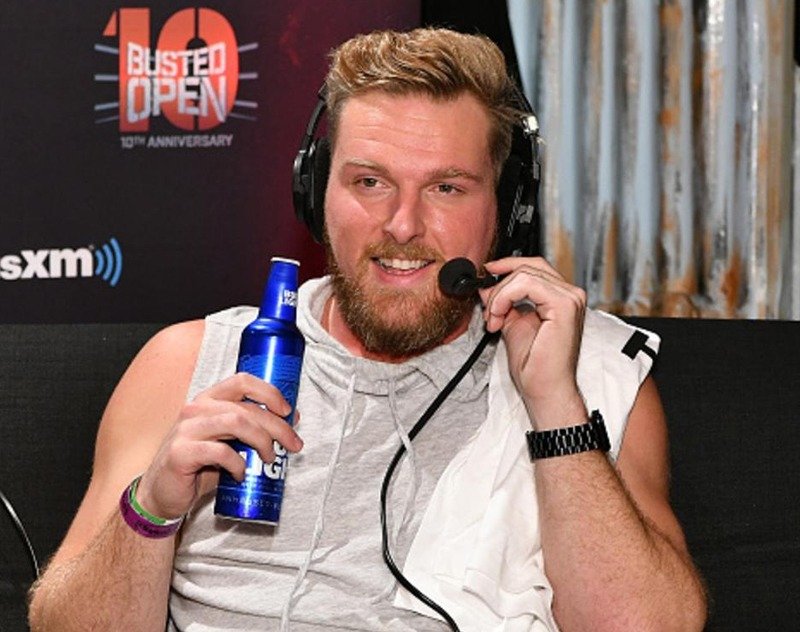 Pat McAfee on His XFL Sideline Duties – “Not For Me”

When the XFL kicked off its 2020 season last year, many were excited to see Pat McAfee join broadcast team for the league. The role he ended up getting though, was not really what he was looking for.

McAfee was signed to serve as a sideline reporter during the XFL’s rebirth in 2020. While McAfee can be wildly entertaining, during Friday’s show he said he didn’t enjoy working the sidelines during that stint and that he got yelled at a lot by producers.

During a segment discussing his time with the XFL, McAfee essentially said he had no idea what he was doing. People train for years to be a sideline reporter and it sounds like he was just thrown in there. He had to be told to stay off the field repeatedly.

I enjoyed watching it on TV during the 2nd run in 2020 but working on the sideline was not for me #PatMcAfeeShowLIVE pic.twitter.com/iEA5QLgMjw

McAfee’s got a point, people need to be trained for doing that kind of work. The XFL wanted McAfee constantly mic’d up and reacting to things, not being an intrepid reporter on the field. Many hoped to see Pat McAfee in the booth for the league, mainly stemming from his performance in the Detroit Lions 2019 season finale.

This is really no huge surprise, as McAfee only reposted for sideline duty a handful of times.