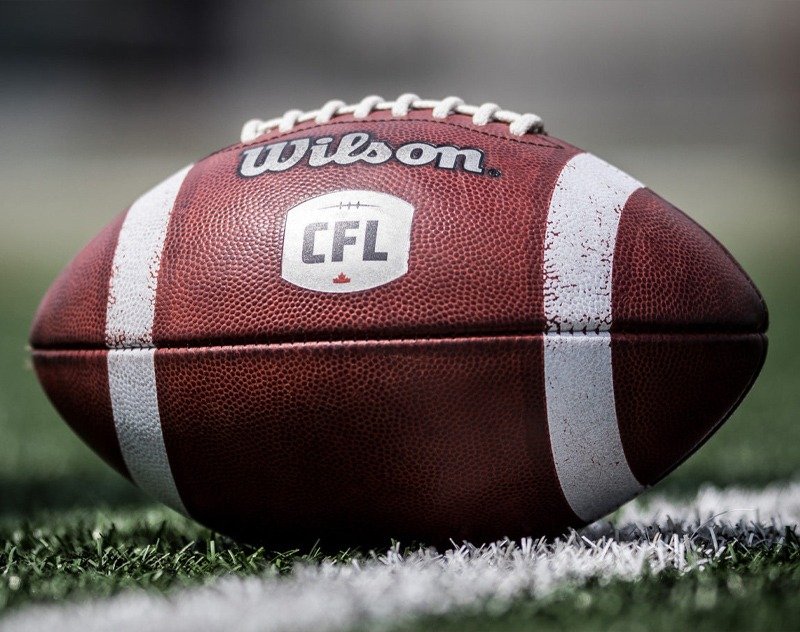 The CFL Officially Cancels Its Season: What This Could Mean for the XFL

For the first time in 100 years, the Canadian Football League will not be having a season, due to complications surrounding the COVID-19 pandemic. The league had considered making an attempt at having a season within a bubble, but the numbers just didn’t add up, which ultimately led to them cancelling everything as a whole. The CFL is setting their sights on 2021 and beyond, as that seems to be the smartest financial path to take.

The #CFL announces that there will not be a shortened season played this fall.

Because the CFL will not be having a season, there are hundreds of players who are now without jobs, which could impact the XFL in a positive way. Since all of these athletes will be looking for football opportunities, the XFL could provide those for them. Something important to note is that CFL players’ contracts are terminated since there is no season. This means that they could sign with the XFL without having to worry about anything in their contract preventing that from happening.

All #CFL contracts are automatically voided. Not sure why some front offices are trying to say otherwise or misleading their players. My guys are free to work out with any NFL team immediately pic.twitter.com/7OxoXk4oCD

After the XFL shut down in March, there were quite a few standouts who signed with the CFL. Players such as Channing Stribling, Mekale McKay, Sergio Castillo, and others were planning on pursuing their football related aspirations in the CFL. Now that the CFL has cancelled their season, these players are all eligible to sign with the XFL, so we can expect to see some familiar faces back in the league when it returns.

The big question that needs an answer is: will the XFL play in 2021? While Dany Garcia has alluded to the idea of a 2021 season, nothing has been made official. It would be quite the challenge for the XFL’s new ownership to put the entire league back together in time for the spring. If the league doesn’t plan on playing until 2022, then it would make sense for many of these unsigned players to just wait it out for the CFL’s 2021 season.

However, if the XFL does plan on playing 2021, there could be a massive influx of Canadian talent to the league. While certain CFL players have said that they would rather stay in the CFL, those opinions could change since the CFL isn’t having their season. Even though there are plenty of uncertainties right now concerning both leagues, the XFL may do themselves a big favor if they aim for a reboot in 2021.