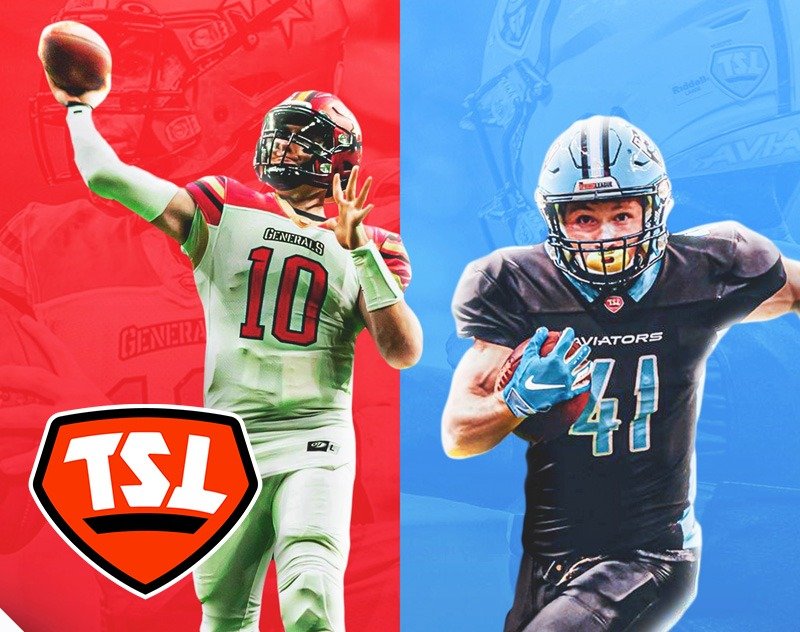 After cutting the season short, The Spring League returns tonight for their Championship Game. The event takes places at Camping World Stadium in Orlando with kickoff set for 7pm ET on FS1. The game was initially set to start at 10pm, but was moved forward by FOX.

The Generals and The Aviators, the top teams in the six-team league, will battle for the title. TSL used a central location for its six teams, allowing scouts to evaluate all the league’s players at one site. Since its launch in 2017, the TSL has had more than 200 players who have signed with NFL, CFL and XFL teams.

The Spring League released the full rosters for tonight’s match-up on Twitter this afternoon.

#1 Generals vs #2 Aviators kick off at 7 pm ET from Orlando, LIVE on @FS1! pic.twitter.com/YKUqgIhPIP

As you’ll probably recall, in the leadup to 2020 the XFL utilized The Spring League as its development league to scout talent prior to their inaugural kickoff. There was even speculation and rumors going around that the XFL was in talks with TSL to become their official development league for future seasons.

The Spring League touts itself as a developmental platform for players, a training ground for prospective coaches, referees and front office personnel, and an incubator to experiment with potential rule changes and new technologies.

Who do you think is going to pull it out tonight? Are you rooting for The Aviators or The Generals? Let us know down in the comments below or join the conversation on Discord.