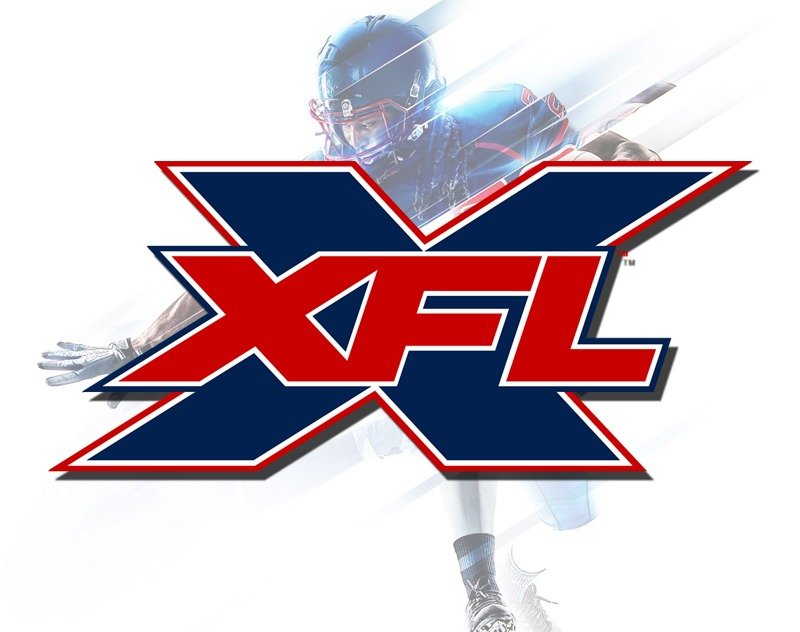 Earlier today the blockbuster news broke that the XFL would be returning in the spring of 2022. This announcement ended months of speculation of when the league would target their return to play. Fans were generally split, with half wanting the league to rush back for a 2021 season and the others wanting the new owners to take their time.

Well, we know the answer now. That means the new ownership group has roughly 16 months to get everything in order. Everything from executives, coaches and players. Speaking of which, it seems that the XFL has also contacted former players.

Players got a nice email today, no extra details to share but just happy to know what the overall plan is https://t.co/5HddeMM1CM

St. Louis BattleHawks offensive tackle Bruno Reagan took to Twitter to say that he received a nice email from the XFL today. There wasn’t any other details that were shared, but he was happy to see the league reach out with the overall plan.

With the XFL returning for a third time, they’re in a similar position Vince McMahon was in when he relaunched the league in 2022. Plenty of time ahead of them, but a lot of work to accomplish. In the leagues press release they said to look forward to more news in the coming weeks and months leading up to 2022. We’re looking forward to more news, especially when it involves who will be returning with the XFL.

Who would you like to see return then the XFL comes back in 2022? Let us know down in the comments below or join the conversation on Discord.