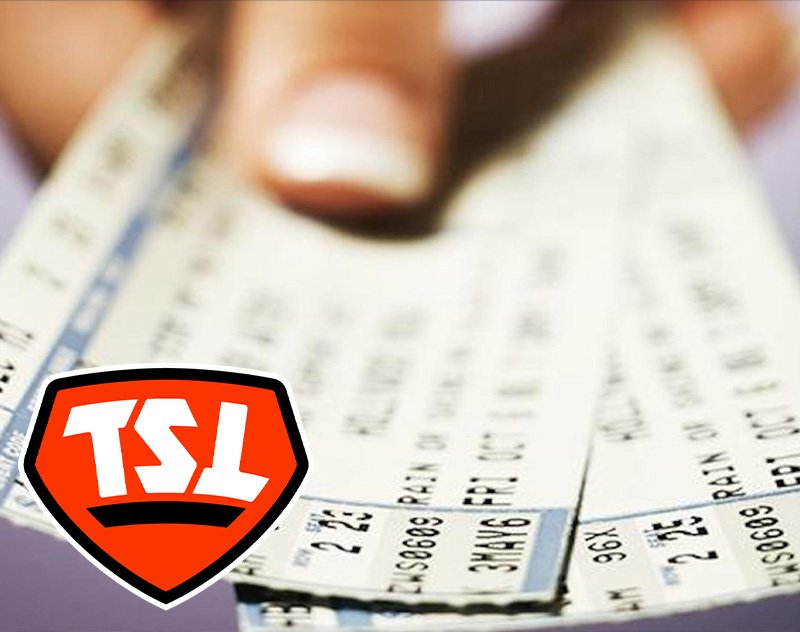 Tickets For The Spring League in Indianapolis On Sale Now

Yesterday The Spring League announced they would be returning May 6th on FOX Sports. For the 2021 season TSL will be hosting teams in two hubs, Indianapolis representing the North Division and Houston housing the South.

The Spring league is also expanding to eight teams with the addition of The Linemen and The Sea Lions. At the moment, the location of the Houston hub hasn’t been revealed. Indianapolis, on the other hand, will be housed out of the legendary Lucas Oil Stadium.

When the news released many fans had wondered if tickets would be available. Good news… they are! Even better news for those near Indianapolis…. they’re on sale now!!!

At the moment, it looks as if the league is only selling tickets in the lower bowl one one side of the field. Tickets range from $25 – $65. Now that the tickets are on sale, it also gives us some insight into the upcoming schedule. Ticketmaster is showing The Spring League at Lucas Oil Stadium for the following dates and times:

The Spring League and FOX Sports are still finalizing their upcoming television schedule, so there’s still no work on how many games will be aired this year. Although it hasn’t been confirmed yet, we’re hearing that there’s a possibility that TSL could even air on FOX via broadcast television. This would definitely be huge news for TSL and we’ll keep you posted as more comes out.

If you’re in the Indianapolis area we strongly suggest that you come out and support The Spring League. TSL put on a great show last fall with their 2020 bubble season, with two more teams and big name coaches jumping on board, it’s definitely going to be entertaining football.

Will you be tuning into The Spring League this year? Will you attend one of the games? Let us know down in the comments below or join the conversation on Discord.