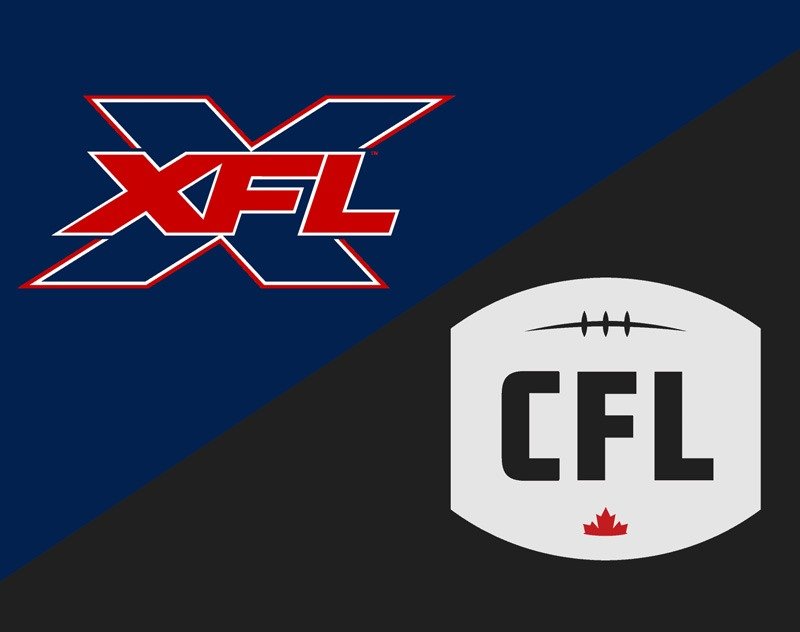 Since the bombshell news that the CFL and XFL were going to look towards alignment fans on both sides of the bordered what that could mean. Beyond the how these conversations came to be, a huge lingering question is clarification on why the leagues decided to talk. Some say that it’s due to the CFL’s cashflow, others think it’s because the XFL’s new ownership group are looking for assistance.

TSN’s Dave Naylor published a new article earlier where he discusses a different vision that he thinks both of the leagues share.

What’s been largely ignored in that conversation is the idea that XFL and CFL leadership share a similar vision of professional football going global,”

Beyond the XFL-CFL merger itself, the new collaboration could be a launching point to aggressively pursue franchises in places such as Mexico, Germany and other European countries.”

In a video released earlier via CFL’s YouTube channel, Commissioner Randy Ambrosie spoke about how these conversations started. Insitially it stemmed from the CFL’s ongoing mission to find new partners that share their vision.

Could a collaboration with the XFL and a shared global vision be the vehicle to allow Ambrosie to pursue this in a more meaningful and impactful way? The idea of putting teams in foreign markets would seem to have more potential than expecting international fans to follow a nine-team league in Canada simply because it includes a few of their countrymen,” Naylor wrote.

With the 2022 XFL season on hold, this seems to indicate that talks between the two leagues is bigger than we know. The XFL is still planning towards a 2022 season, but depending on the outcome of the talks we think this could absolutely get postponed. Considering that both leagues are talking about this so openly, it’s led a large amount of folks to believe that a merger is in the works. At this point, it’s really hard to say.

In August the XFL was purchased out of bankruptcy by Dany Garcia, Dwayne ‘The Rock’ Johnson and RedBird Capital for $15M. Since then, the group has been working in the background to get their new venture off the ground and bring the XFL back for a third time. Naylor goes on to discuss the XFL’s ownership groups interest in the CFL’s global initiative.

Garcia added that day during an interview with TSN that the CFL’s international partnerships were something that helped bring the XFL leadership to the table. The XFL’s other co-owner, Redbird Capital, has investments in two European soccer teams and this spring purchased 30 per cent stake of Wasserman Media, a sports marketing and talent agency with international interests. It also doesn’t hurt that both the brand and primary businesses of XFL co-owner Dwayne ‘The Rock’ Johnson – pro wrestling and motion pictures – are global as well.”

With the leagues based out of Canada and the United States, Naylor doesn’t think it’s too far fetched to see a collaboration see them branch into other territories globally.

It may seem like a far-fetched idea today but could the XFL-CFL collaboration lead to a league with a third of its teams in Canada, a third in the U.S, and a third elsewhere? A global league, playing opposite the NFL calendar, drawing television revenues and sponsorship from several countries, reinforced by sports wagering interest from around the world?,”

Again, at this point everything is purely speculation. Other than hearing that the leagues are talking about talking there hasn’t been much confirmed from either the CFL or the XFL. That being said, some think that the discussions between the two could be finalized in the coming months. With the 2021 CFL season around the corner we’ll just need to wait and see what happens.

With a possible partnership between the CFL and XFL in the works will you be tuning in this season? Let us know down in the comments below or join the conversation on Discord.