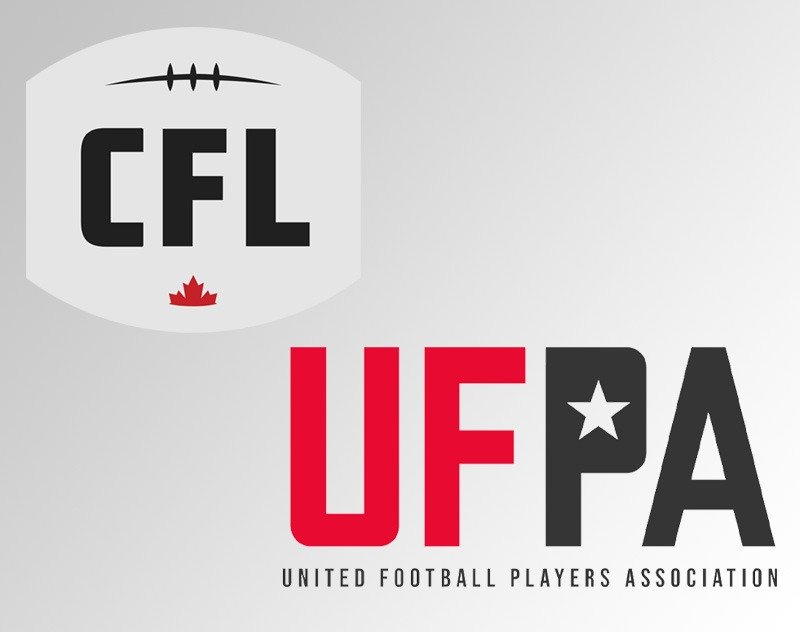 UFPA Releases Letter From CFLPA Regarding Uncertainty of 2021 Season

Last month the United Football Players Association (UFPA) released a statement that sources including former and current coaches/executives have indicated that there was a strong likelihood that the CFL may cancel their 2021 and 2022 seasons.

When this came out, a massive amount of CFL insiders jumped up to refute the reports. Since then, the CFL has announced that they will hold their draft May 4th, but still no solid confirmation on when the season will start. As of this writing, the CFL season is still slated to start June 10th, but with COVID-19 still causing issues across Canada there’s a possibility that it gets pushed out.

The CFL recently proposed an on-time start to the CFLPA, but in return they were asking for a 20% pay cut for players if there are no fans in attendance. Some territories are moving towards having fans, others are still working through legislation.

With so many questions still up in the air, we may be getting closer to some answers. The UFPA once again joined the conversation earlier when they released a letter that the CFLPA sent to players regarding the uncertainty of the upcoming season.

In case you missed it, the @CFLPA sent the following note regarding the uncertainty of the upcoming @CFL season, encouraging players to “not make changes that would affect [their] current income stream” or “risk the employment [they] now have.” pic.twitter.com/t0tgo3fIJQ

In the letter they encouraged players to “not make changes that would effect current income streams” or “risk employment”. Does this mean the CFL is looking to cancel their season? By no means? Does it look like we may see some type of postponement? That seems a little more likely.

With the ongoing discussions between the CFL and XFL, there’s a lot of new eyes on the product north of the border. Some could say that this is the most anticipated CFL season in a long time. We’re still hopeful that the CFL will hit the field in 2021, but with no solid confirmation it’s hard to say if it’s on time.

We’ll be following this story closely, and we’ll make sure to keep you posted as more updates come in.

Do you think the 2021 CFL season is in jeopardy? If they play, will you be tuning in? Let us know down in the comments below or join the conversation on Discord.