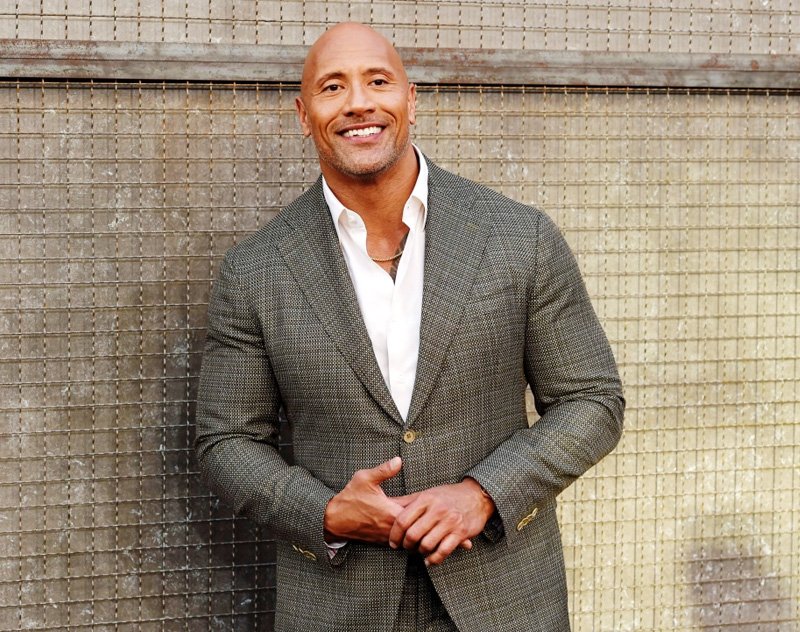 Earlier this week we posted a clip from Dwayne ‘The Rock’ Johnson’s upcoming appearance on ‘Sunday Today’ where he speaks about stepping away from the CFL. The full interview aired earlier, and some interesting, but possibly expected news came from it. During Johnson’s sit-down interview with Willie Geist, he spoke about a possible US Presidential run.

I have a goal, and an interest and an ambition to unite our country, if this is what the people want, then I will do that.”

He adds, “If the time comes where there is a good amount of people who want to see that happen, then I’m going to consider it.”

Interestingly enough, on Johnson’s fictional sitcom ‘Young Rock’, he is telling stories of his past on his 2032 Presidential run. Could it be a sign of things to come?

The Rock has danced around this subject in the past, calling himself a centrist, and would jump into the political ring pending public support. He’s even gone as far as posting a recent poll from Newsweek showing 46% support for his potential political run.

What the people want will lead and inform that decision,” he shared. “And if that is in fact what they want, then I’m going to take another drink of my Teremana and I’m going to say, ‘OK, let’s do it.'”

I wouldn’t expect The Rock to jump into politics anytime soon. You need to remember, he’s a busy man with a lot of projects in motion at the time. One of those being the ongoing discussions between the CFL and XFL. That being said, we wouldn’t be surprised to see this happen one day in the future.

Do you think that we’ll see Dwayne ‘The Rock’ Johnson run for President one day? Let is know down in the comments below or join the conversation on Discord.