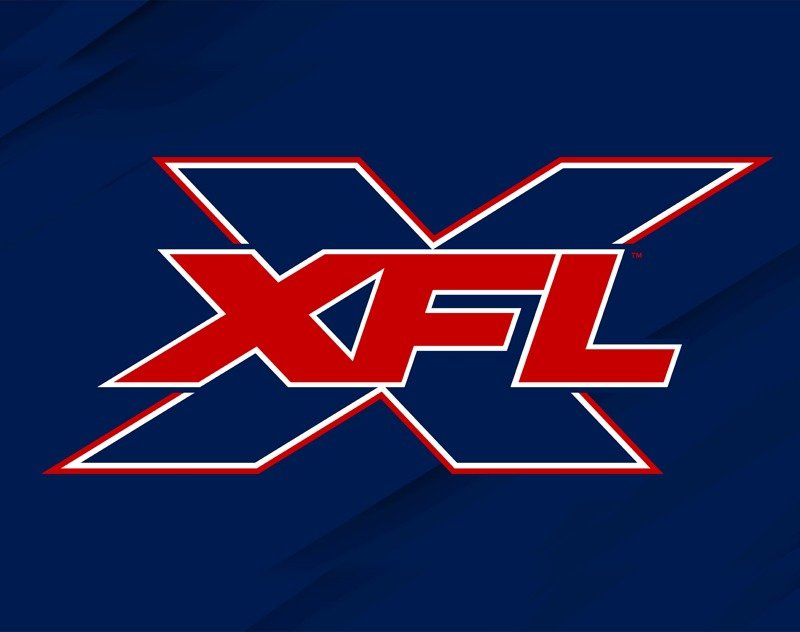 Over the last two days the XFL completed their preseason, doing a dry run of opening week with the broadcast partners. Today is officially the last day of training camp in Houston, meaning cuts are coming.

Earlier this morning the XFL announced via Twitter that they will officially reveal the 52-man rosters for each of the eight franchises January 27th at 12pm EST.

The XFL will announce official 52-man rosters for each of its eight teams on Monday, Jan. 27 at 12 p.m. ET. https://t.co/uksOLAkFhZ