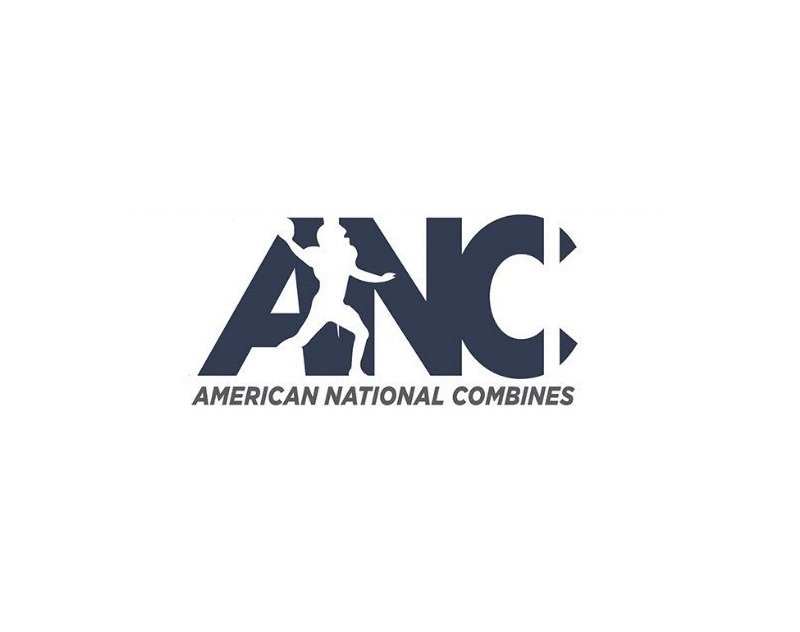 Each Showcase will feature approximately 100 athletes that ANC will take through several hours of combine athletic training, position drills and one-on-one competition. Following the conclusion of the Showcases, XFL league staff and coaches will determine which of the athletes will be part of the league’s pre-draft player pool. The XFL draft will take place in the Fall of 2019.

ANC owner, Stephen Austin, is also the founder of the NFL Regional and Super Regional Combines and served as Director of Operations for NFL Combine Propertines from 2009 to 2015. During his career, Stephen has tested and evaluated over 65,000 pro football prospects.