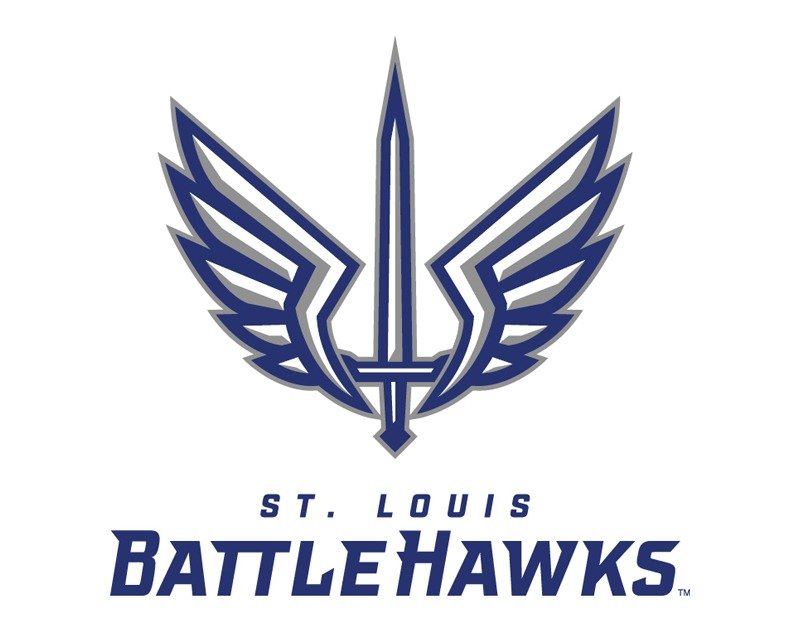 “From Day One, BattleHawks’ fans voiced who they would love energize The Dome this season,” said Kurt Hunzeker, president of the St. Louis BattleHawks.  “Meghan, Michelle, Patrico and Randy – excellent representatives of the wealth of talent in the St. Louis media industry today – frequently topped our fans’ wish list.  I am very excited to experience their passion for St. Louis as they collectively create a gameday atmosphere unlike we’ve seen at The Dome.”

Meghan O, host of HOT 104.1’s “Meghan O Show” airing weekdays from 9am-3pm, and Michelle Smallmon, a producer and on-air talent at 101 ESPN, will share duties as in-game hosts. The pair will team to bring fans live interviews and experiences with players, coaches and other special guests between breaks in the on-field action.

“I’m so freaking excited for this opportunity to be an In-Game Host with the amazing St. Louis Battlehawks!” exclaimed Meghan O. “I’m fired up to watch the Battlehawks soar and put St. Louis on the map because it’s the ‘Show-Me State!'”

“I am so thrilled to be a part of the BattleHawks’ kickoff season and help build new sports traditions here in St. Louis,” echoed Smallmon. “The XFL is an exciting product and seeing the emphasis the BattleHawks are putting on community really made me want to get involved. I look forward to connecting with fans at each and every home game!”

Patrico, local DJ and co-host of “The Rizzuto Show” on 105.7 The Point, will serve as the in-game DJ and hype man for BattleHawks’ fans to bring the noise at The Dome at America’s Center.

Moehlman, who has spent the last 10 seasons as the public address announcer for the University of Missouri Tigers football games, will serve in the same role for the BattleHawks, relaying plays, stats and insights to fans in real-time.

“I am absolutely thrilled to be the first Public Address Announcer for the St. Louis BattleHawks,” said Moehlman, who also hosts a sports show on KWRH 92.9 FM. “I want to thank the organization for putting their faith in me, and I cannot wait for the season to get underway.”