Going into the new year the USFL was dropping news left and right. As we entered 2022 it was expected that the USFL would be delivering a rapid fire of announcements, and so far they’ve delivered.

Kicking off the year we reported that the USFL would be holding their draft in the last week of February. It wasn’t much long after that ProFootballTalk confirmed the news, stating that the league would be holding player selection meetings Feb 22nd and 23rd.

Just a few days later the league revealed their first four head coaches live on The Herd. Going into the announcement, many expected to see all of the coaches from one division, instead the USFL split it down the middle.

The same day, the league also officially revealed the kickoff date. Going back to the proposal that the USFL submitted to representative from Birmingham, AL it was projected that the league would start April 15th. After the news that we were 100 days away from the launch, we now know that April 16th, 2022 will be the day they hit the field.

Since then, we’ve seen the Birmingham City Council finally approve a resolution which would allow the USFL to use Legion Field, giving them everything they need to host the season in 2022.

Back in November we learned the first set of hires from the league, other than the coaches we haven’t heard of any others. That is, until today.

Octagon, a sports and entertainment marketing company, announced that former CFL head coach and general manager Jim Popp would be joining the USFL as Director of Player Administration.

Congrats to legendary @CFL head coach and GM Jim Popp (@PoppJim) on being named Director of Player Administration for the @USFL! 👏 pic.twitter.com/uzqZW3hf21

Jim Popp is most known for his career in Canadian football having served most extensively in the CFL, he was most recently the general manager of the Toronto Argonauts.

Popp spent over two decades as General Manager of the Montreal Alouettes including several stints as Head Coach. Additionally he’s also had roles with the Baltimore Stallions and the Saskatchewan Roughriders. As a CFL general manager, three separate franchises have won five Grey Cup championship wins out of 11 appearances.

Again, it seems the USFL has pulled in another great hire to help guide the ship.

What do you think of the latest USFL hire? Let us know your thoughts down in the comments below or join the conversation on Discord. 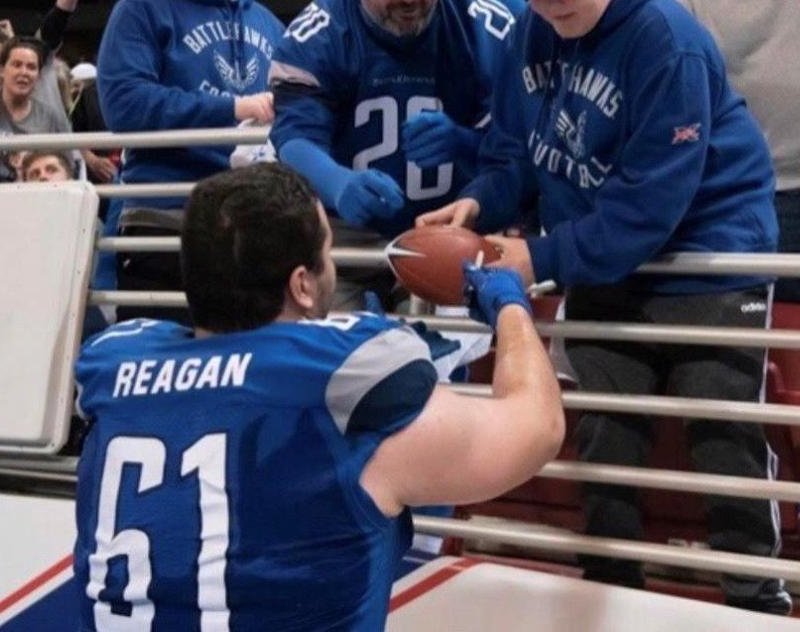 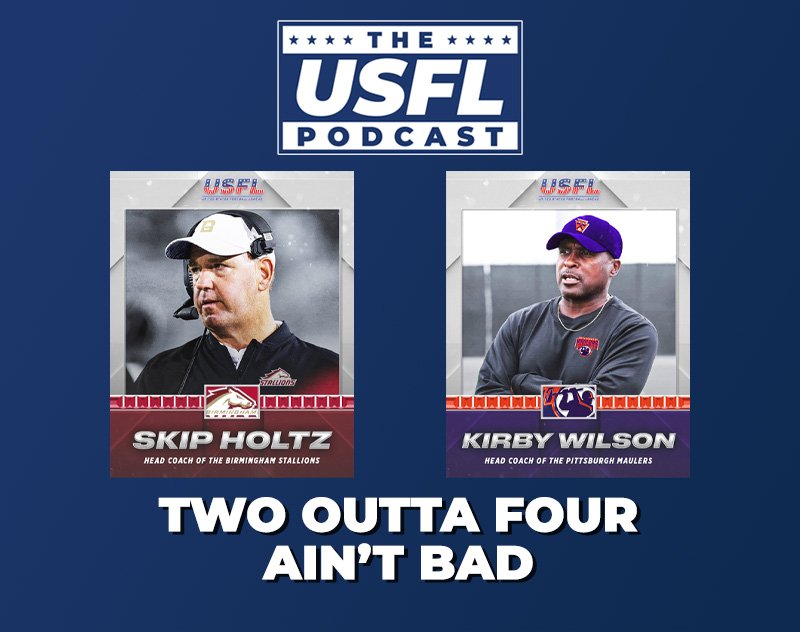